/ Magical Realism / Surviving the Zombie Apocalypse with an Leveling System 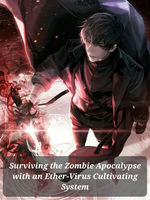 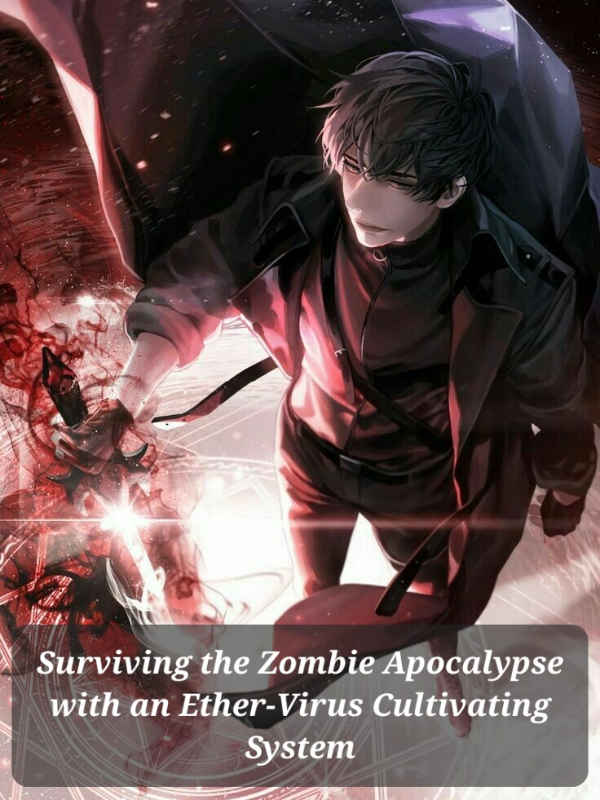 Surviving the Zombie Apocalypse with an Leveling System STZAWALS

A crack has formed beneath the sky, in which a meteorite from another galaxy has unexpectedly entered the Earth's atmosphere.

It then detonated, exploding into a million pieces, thereby releasing a strange mosquito-like insect that carries a foreign virus. The inborn virus seems to have supernatural capabilities, capable of inciting growth and evolution, via mutations and otherworldly means.

It also brought along with it a Levelling System in which we all know and love.

You can donate via PayPal:
https://www.paypal.me/ItsHauxe
Or buy me a coffee at my Ko-fi account:
https://www.Ko-fi.com