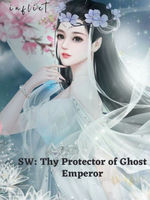 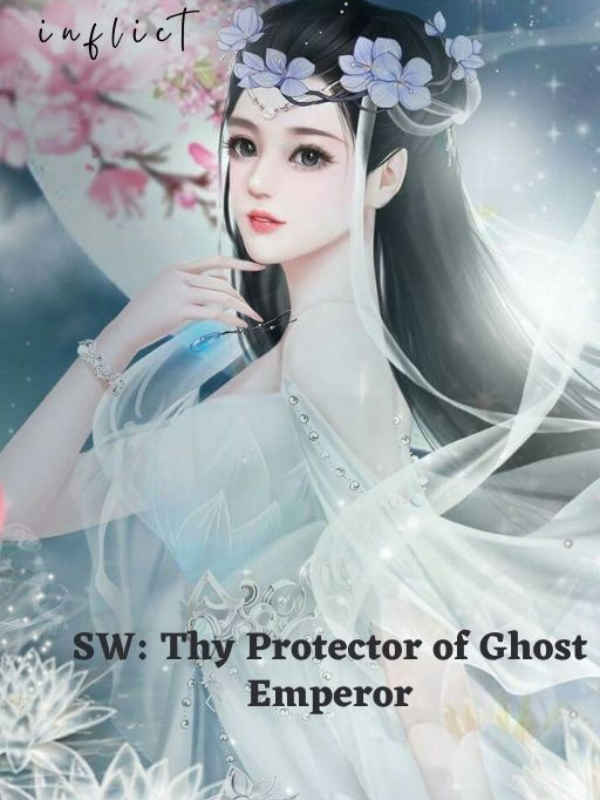 A handsome Ghost Emperor, Gui Xie Jiduan, lost the respect of the majority of his subjects after his divine sword was destroyed by an immortal. A vicious ruler is now hiding in the power of his enchantments to protect his life.

Day by day, his subjects ridiculed him for his cowardice, and other superior ghosts challenged him to surrender his reign.

In fear of his life, he stayed in his castle and ordered his loyal subordinates to hunt him a meal - living creatures, preferably divine beings, so that he could absorb their cultivation and enhance his power.

When he met a group of cultivators led by a woman named Ye Shin, everything in his life changed considerably. The woman was eager to exchange a favor in exchange for her hundred years of service in his realm.

From then on, the once ridiculed ghost emperor boldly ventured out of his castle and faced all his enemies with no fear.

Behind his fearless image is a strong woman with unparalleled power.