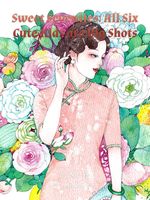 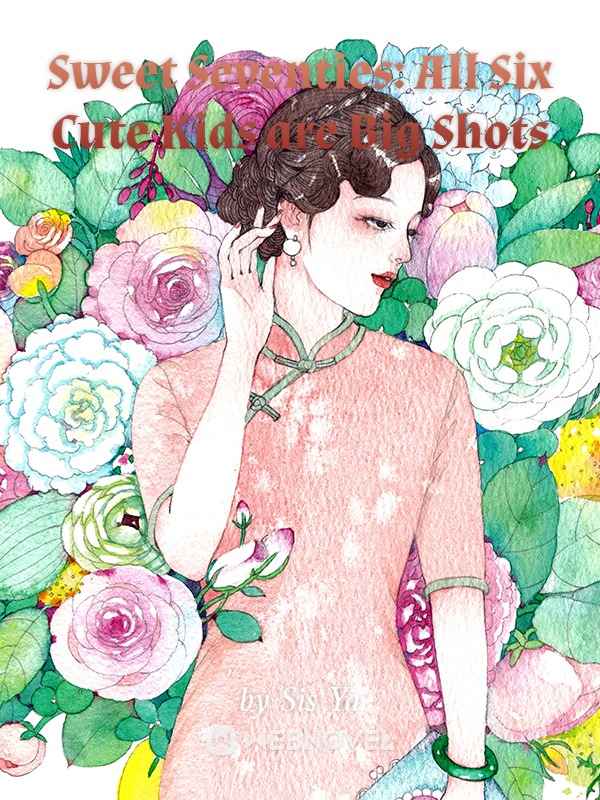 Ding Jun was a deliberate celibate who lived out a life of elegant indulgence… and transmigrated to the seventies. Not only was she the second wife, but her husband was also a military man who left her at his house, and she had to deal with his six children once she opened her eyes.

With six little ones depending on her and leaving her in a bind, she promptly called Chen Zhiguo, her husband, and said, “Come back. We’re getting divorced.”

Chen Zhiguo rushed home to find that the woman had left the six little imps thoroughly discipline, his Adam’s apple rolling unwittingly at her slim waist and fair cheeks.

Ding Jun turned to find that her husband had a celebrity’s good looks and a muscular figure, and was rendered speechless…