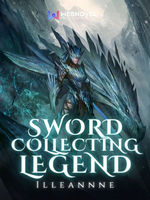 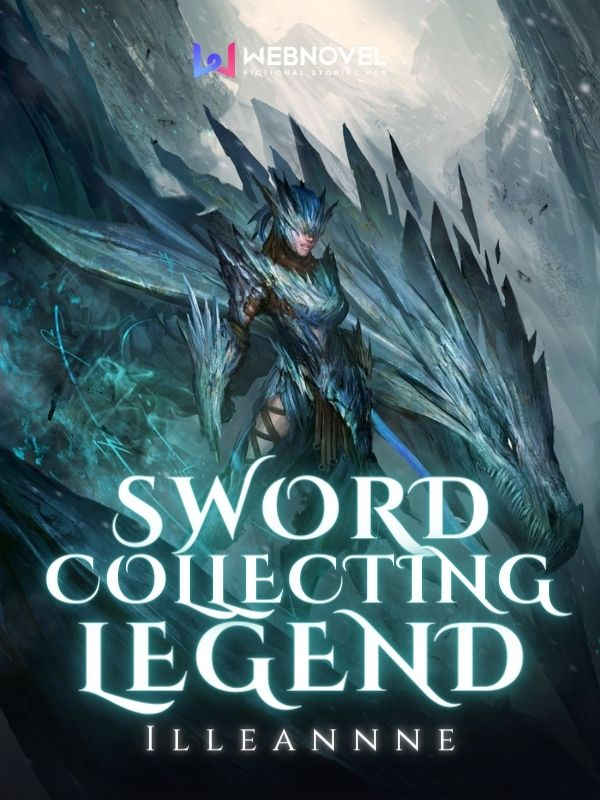 "You dared to hurt my Divine Luminous Harbinger of Light?!! I won't forgive you!"

In a world where everyone and their mothers had a Class, no matter how simple or mundane it's function was, one man stood by himself.

Louis Fraser, an 18-year-old-boy lived his whole life shunned by society for not having a class.

For being the sole anomaly in the entire world.

People called him a sinner. A blasphemer. Someone who was thrown and cast aside from receiving the Grace of Gods. They believed that if they interacted with this child, they would get cursed too.

That day, he lit a candle and sang the classic Happy Birthday song in a low volume, with nobody to attend the party except for himself.

Perhaps, he had to thank his horrendous luck.

For that was what triggered the fateful encounter between him and his first sword.

Amidst the lonely night, in the darkness, there he was.

Blood was dripping from his arm, which had been grazed by the fallen blade, but it didn't distract him admiring the shining item.

From then, something awakened inside him.

His path to fulfilling his obsession- No, his passion was about to begin.

What were classes? Grace bestowed by the Gods to help humans survive through countless perils? A form of their love, a protective mechanism?

If so, why did the Gods put them through those arduous trials in the first place?

A sole man who was unaffected by the terms of 'Classes'.

He, who breaks the rules of boundaries set by the Creators could be the sole hope of mankind in solving this endless ordeal.

With the world constantly changing for the worse, something needs to be the key to stop it all.

Could Louis Fraser be the one?

"Ending disasters? Mankind is about to fall down? Whatever, I only care about my swords! Scram!"

...It could be, if swords are involved.

If not, count him out!