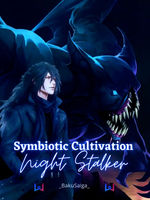 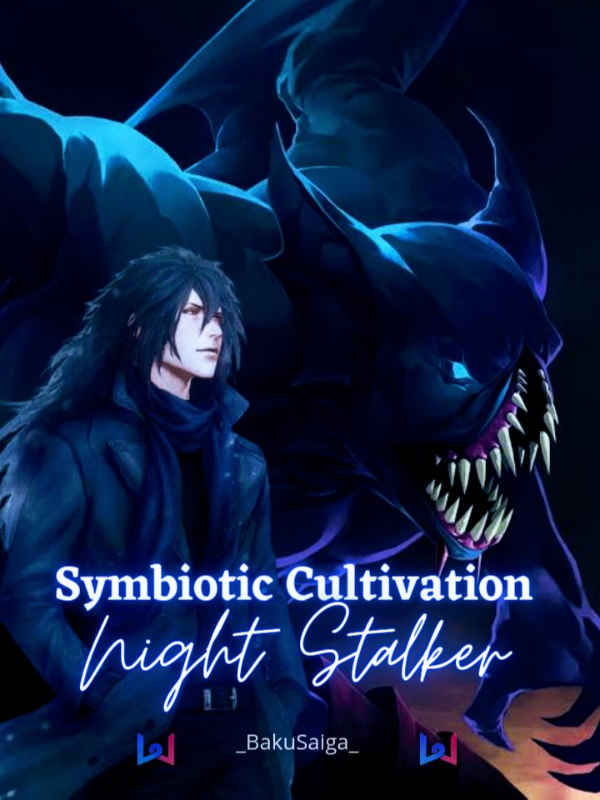 A boy that loves games and uses cheats died of a heart attack, reincarnated to a universe a second time where humans can have a symbiotic relationship to any kind of creatures, monsters, and supernatural beings that has an aura or type similar to his favorite monster game.

A universe called a symbiotic universe!

This time he will correct all his wrong and past mistakes by rewriting all of them in this life!

Especially with his bat beast with limited game cheats that he abandoned because of its low evolutionary talent.