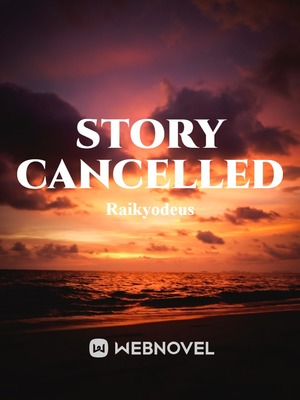 Abandoned by his parents as a baby and forced into a life of servitude, a young servant named Cypher finds himself attending an academy of magic thanks to a rare ability.

Once there, he learns about the world of Conductors, those who can use and control magick. As more secrets are revealed to him he discovers that a dark organization is after him.

With no other choice, he embarks on a journey to become powerful enough to control his own destiny, fight them off, and unlock the secrets of his past.

However, during a research mission, a groundbreaking discovery threatens to unravel all of his plans and reignites the fires of an ancient war all but forgotten to history.

After a thousand years of relative peace, the forces of light and darkness have once again begun to prepare their armies for a final climactic battle, and only Cypher holds the keys to stopping it.

In order to try and prevent another war from engulfing everything in the flames of its destruction, Cypher embarks on a world-spanning adventure to track down the only beings capable of aiding him in his quest.

*Author's Note:
The story starts slow, and a good number of the chapters in volume one are spent explaining the power system. However, after that, the story really begins to take off. I'm still learning how to do this whole author thing, but I'll keep working hard to provide a good reading experience. I welcome all criticism and comments with open arms. Feel free to leave a review and I'll try to respond to any questions you might have!