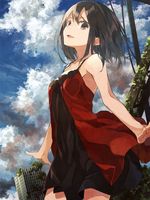 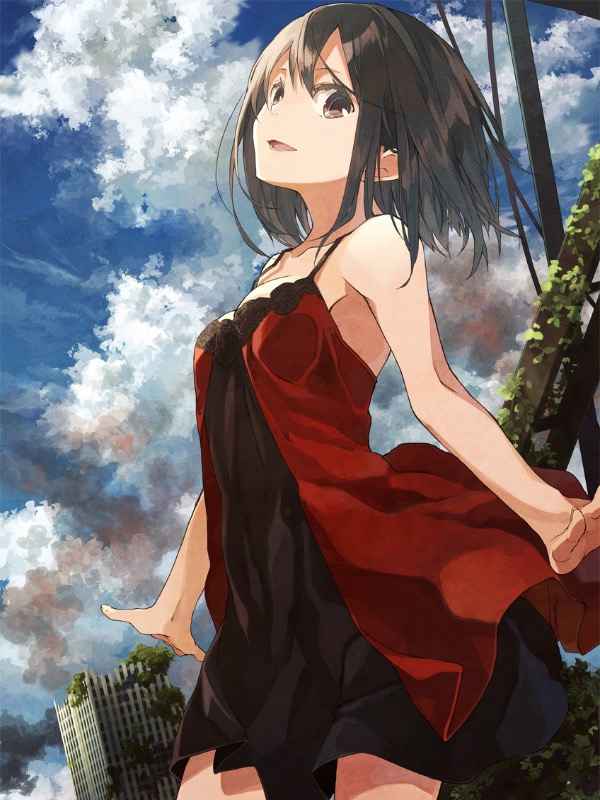 It is the year 20XX, and the latest VRMMO ‘ARCH’ has just been released.
However, ARCH was not just a simple game as what most people had thought.
It has a deeper secret that might relate to things out of this world.

Follow our MC journey to become stronger whilst having to sacrifice something important.