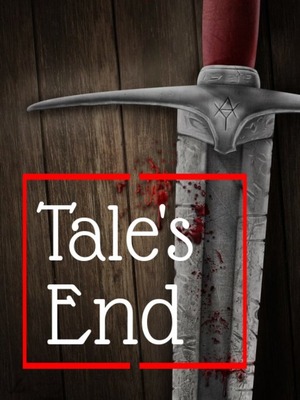 Leona Everling is the owner of the Tale's End Inn, and her inn is usually the last stop for adventurers before they make their way up to the monster-infested castle overlooking the secluded town of Archimare. They'll come in, have a meal, maybe rent a room, and then attempt to raid Castle Dragonspine for whatever treasure they can find. However, since most of the town is secretly helping the monsters, adventurers unknowingly walk towards their deaths and resurrect in a faraway place, leaving their possessions behind to be looted. After experiencing food poisoning in Leona's inn, a young adventurer named Kyrion Draco finds himself abandoned, his party dies, and he uncovers Archimare's dark secret, leading himself to become involved in the town's plot to rob adventurers alongside monsters.

This is a world of adventurers seeking fame and fortune. This is an innkeeper with a plan to take advantage of them. This is a village on the edge of a culture of heroes. This is Archimare, the town where Tales End.