/ Fantasy Romance / Tale of a Phoenix 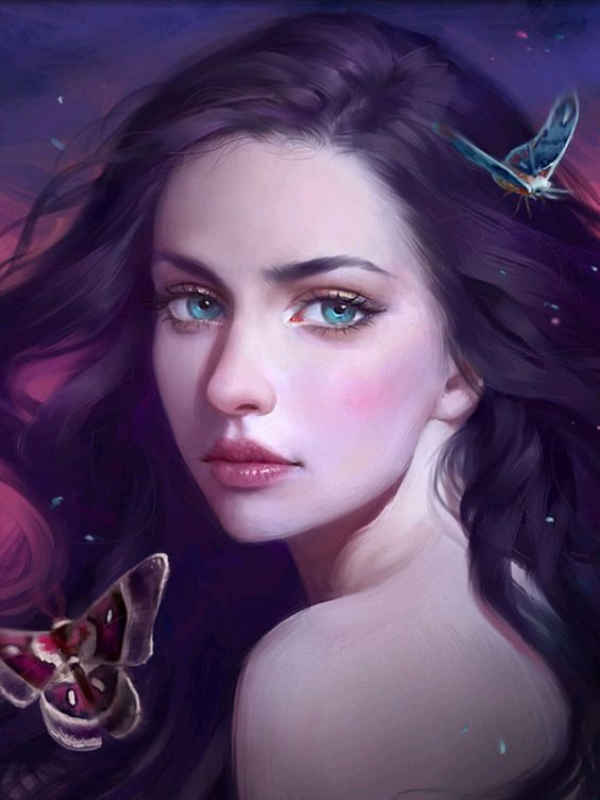 Tale of a Phoenix

Humans, a species considered to be weak, selfish, cruel, egoistic and ignorant. A species who didn't carry any special trait or power.

But, what's to happen when a girl, weak and easily manipulated, changes the fate of the three worlds? What's going to happen when a mere human is set to destroy Heaven, Earth, and Hell as we know it?

Will she be able to be stopped? Or will the three worlds be destroyed?
~~~~
" 'Cough' Help 'Cough' Please help" A voice as gentle as flowing water, a voice as soft and smooth as honey kept on pleading. Pleading to humans of Earth, pleading to deities of Heavens, just to save her life.

Just because she didn't want to die. She wanted to live.

A little girl, who was entrapped in the burning house, who has been more innocent than the word innocence itself. A girl, who is even more pure than the flames of Holy Fire.

The girl who is more sacred than the water of Holy river Ganga. She was pleading to each and every creature of this Universe, just because she didn't want to die.

*Boom!*
But as if even the gods don't have any mercy towards this little girl, the entire house exploded out with flames engulfing each and everything including her.
~~

'My lady, we can save her.' The bird side of the phoenix stated.

' I know.' The heavily fatigued phoenix replied, who was finding it more and more difficult to stay put her eyes open. After all, for the goddess of rebirth and reincarnation, it is damn easy to revive this person.

' Then, what is concerning you, my lady?' Bird asked, curiously.

'Her.' She replied honestly. Despite the tiredness taking toll on her, she was still completely clear-headed.

'She is a weakling. I don't want to waste my breath saving an unworthy individual.' She replied, as if she was in a great dilemma.

'My Lady, is she reminding you.. of your past self.' Bird asked, with little hesitation. After all, there was a time, when this Phoenix used to be stupid, innocent, carefree yet a complete weakling, too.
~~~~~~~~~~~~~