/ Teen / Tales of a Peculiar Pirate 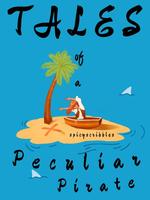 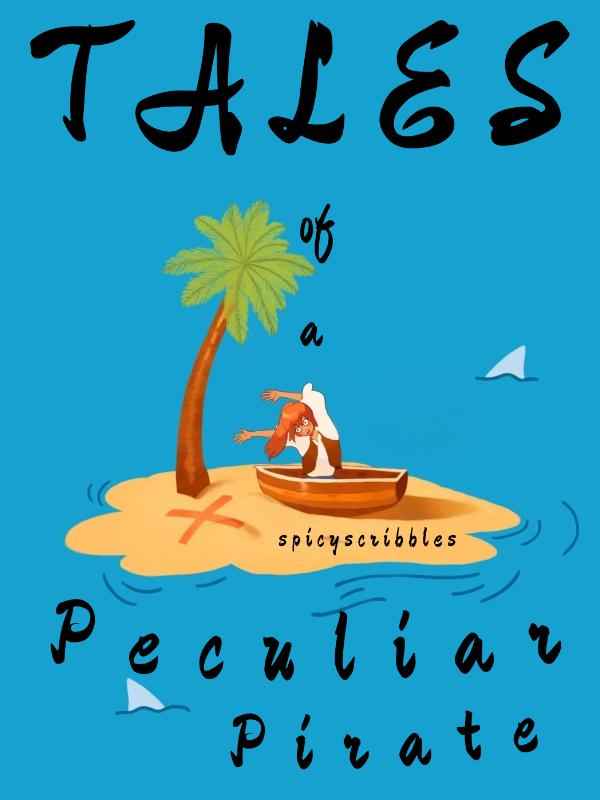 Tales of a Peculiar Pirate

Pirate with one brain cell...on a good day? Check.
Extremely specific descriptions and random trivia? This story has it.
Wild adventures where no one, and definitely not our heroine, knows what's going on? Read and find out!
...
"Good day, good sir," she chirped in as cheerful a voice as she could manage while still being salty over the ship fiasco.

"Good day? The sun may be shining and the clouds may be gone, but today is anything but a good day," replied the pirate with a long look.

"Who rained on your parade?" went Polly.

"I shouldn't bother such a pleasant person as you with my tale," sighed the pirate. He cast a forlorn gaze towards the sea and it really would have been quite an aesthetic moment for a picture taker.

"Oh, well then, um, sea you later?" replied Polly who began turning away.

"Alas, it was just this morning when I was a younger man and had not a clue what evils would befall me," started the pirate.

Coincidentally there was a bench which Polly sat herself down on and a stage which the pirate leaped onto.
...
Notes:
This story belongs more in the genre of fantasy adventure comedy than teen, but as that was the closest genre I could find on WN, that's what I stuck with. Also, I would like to emphasize that fact that this story is lighthearted and episodic in nature. For now updates will be weekly, but I hope to be able to update at a faster pace in the future. Thank you for reading!