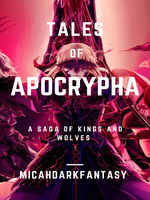 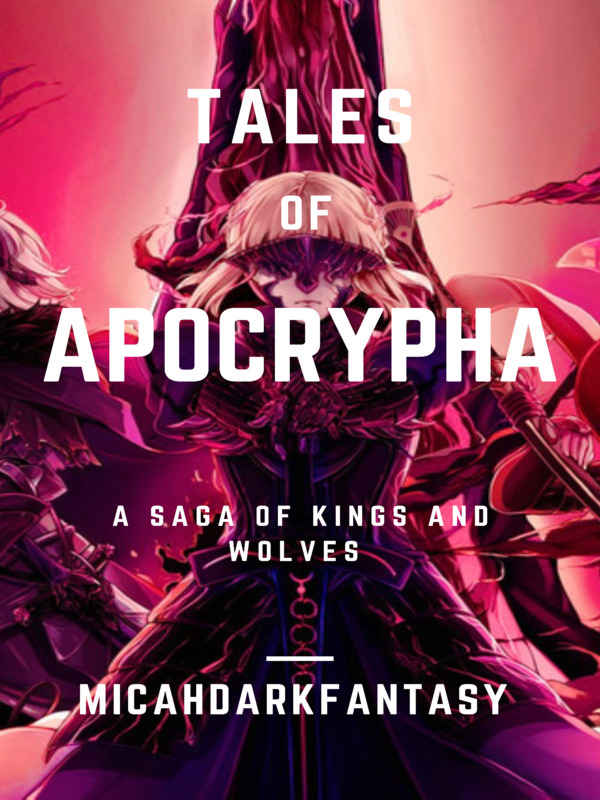 A SAGA OF KINGS AND WOLVES

Great darkness is in the earth and supernatural forces are gathering around to take action and take over the world. The people believe that they have been abandoned and the earth is separated from the heavens. The people of the earth search for a mighty warrior to rule over them. They search for someone to swear that they will rule the world and bring the darkness out of the earth. The creatures of the night plague the lands and desire to rule all civilization.

Julius of Romania is a noble knight like no other. Yet one day, Fate decided to play its part and make him succumb to the dark embrace. He is a man who sought nothing more than ambition and power to defeat his enemies and save his family. He makes a deal with the Demon Wolf and becomes victorious over many obstacles, battles, and onslaughts. He is now feared as Mephiles, the mightiest king of demons.

Lagertha of Stockholm is a demon slayer. She wishes only to fight the creatures of the night and not end up like her father. Her journey would force not only herself but also her descendants to join her in venturing to a great kingdom. Three of them would join forces with her to accompany her on a journey that would take all of their strengths and skills.

They are called the Three Hunters: Delphine of Moria, the Cursed Knight; Ragnar of Midland, the Ranger; and Iris of Kattegat, the Huntress. They are all bound by the blood of the wolf, and they were all found by the magic of the Wolf Queen. Together, they will do what is necessary to fight back against the demons and find the kingdom that would lead the people of the world into a new era. The kingdom of Apocrypha.

Tales of Apocrypha is a medieval dark fantasy series of a royal family, a legion of hunters, and a kingdom that never ends.