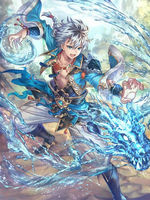 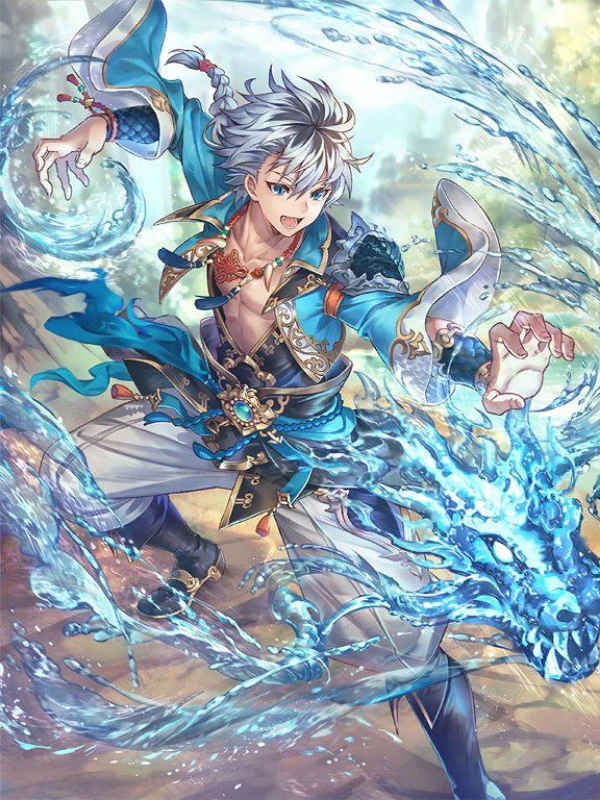 Thus, the Celestial Immortal chose an individual from the modern earth who could defeat Nie Li and acquire the Temporal Demon Spirit Book for him.

Alan Semmens was chosen for this great task. But he had his own thoughts regarding this mission. Check out what he plans to do after transmigrating into the 'Tales of Demons and Gods' world!

A/N: Heya guys. I always wanted to write a TDG fanfic so I am just fulfilling that desire. Anyway, here's the basic info for you all.

Mc will be transmigrating into Shen Yue's body. He will possess a system, but the best techniques in this system will be the same as that of the Temporal Demon Spirit Book. Meaning that Nie Li will possess those techniques as well. But he will have other advantages when compared to Nie Li's hacks. I hope you all love the story.