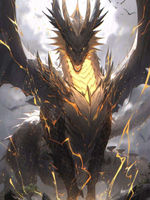 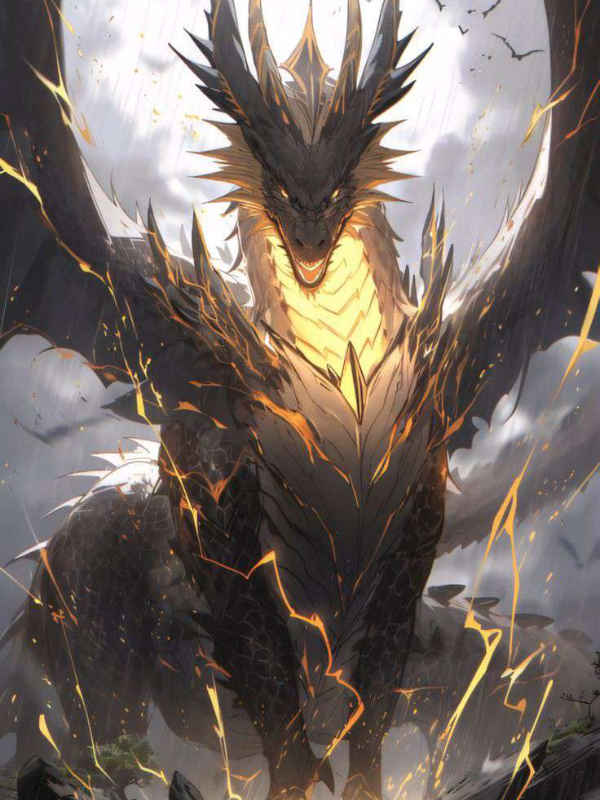 Every living being is a beast that can be tamed, but only the most advanced races are called Tamers. The universe is filled with Tamers who use cosmic beasts as contracted pets.

Akash Tagar, a veteran broken and battered because of his long blood-filled journey, was on the brink of suicide when he met the strongest being in the universe, the Primordial Beast.
Restoring Akash to a youthful body, the beast gave him a chance fulfill his remaining regrets by completing a mission and sending him to the weakest planet in the universe. Akash, now restored to his youth, must start at the bottom and claw his way to the top.

See the journey of a main character who will build a new world, together with his loyal army, and unite thousands of races to face their true enemies, and purge all evil.

[The main character is OP in this novel, he has the reason to be OP too]


Hello dear readers add me on discord to be in touch with novel man's fan community.