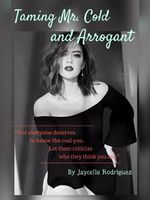 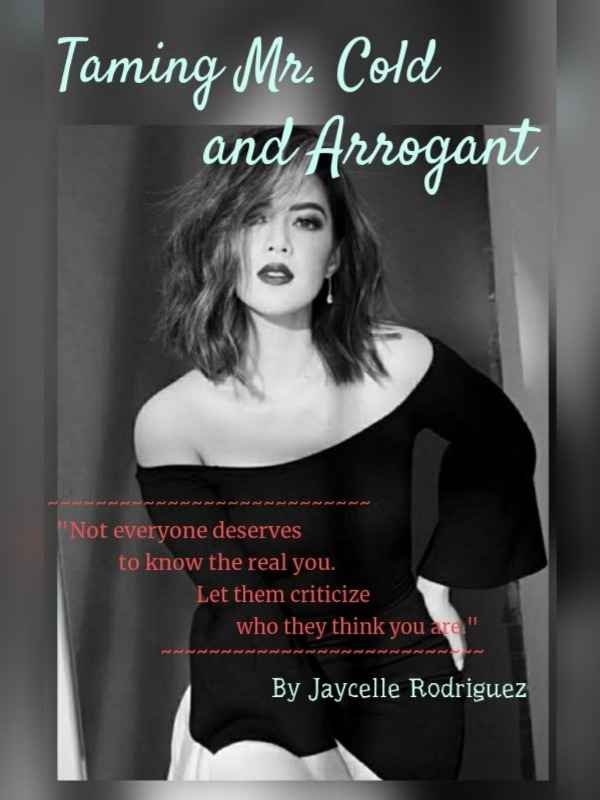 Sophia Ysabelle, 26 years old, accepted the life-changing deal of marrying the famous billionaire, Daniel Kelley, not for his money but for his name.
They have different reasons for marrying each other. Daniel needs a woman to pretend as his wife to get the biggest investment for their company, that will lead them to the top-grossing company in the whole state of California. While Sophia needs someone 'powerful' on her back while still seeking justice for what happened to her in the past.
But there is a big problem between the two of them, they couldn't stand alone in one place facing each other. Daniel is a cold and arrogant billionaire with a smile as precious as a diamond, and who already put her under his judgement from the very first time they met. And Sophia is a stubborn yet resilient woman who never backs down from anyone's judgement, not even from her future husband's rudeness.
But in the end, will she tell him her real reason for marrying him?
When he finds out the truth, will he continue to judge her?
Will he be able to protect her from her dark past or he will just remain cold and arrogant husband towards her?

"Never judge someone without knowing the whole story. You may think you understand, but you don't"
*Rian*