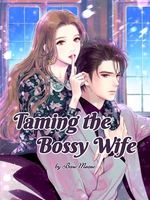 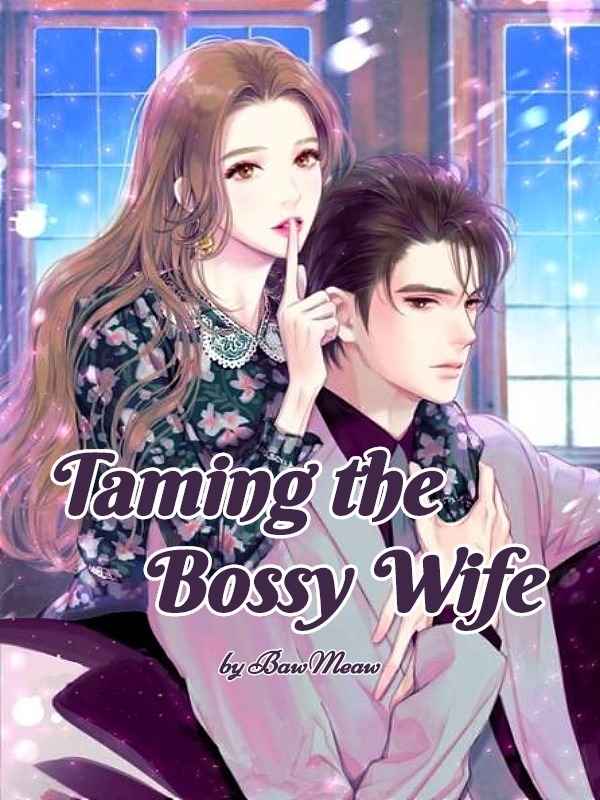 'They say a man's family jewel hangs between his legs; not from a chain around his neck.'

'I didn't realize how perverted and potentially morbid that sounded until now...'

Xing Jenny woke up in a panic.

The dim light of the luxurious cabin illuminated her half-opened; chestnut-colored eyes.

Frowning in annoyance, she closed her eyes again while forcefully covering herself with a duvet.

Nonetheless, she felt a slight vibration coming from her seat as her eyelids automatically opened up from the remaining slumber.

Jenny screamed in fear as she immediately stood up from her seat. She was about to run outside but halted as a sudden realization hit her. It took her brain cells almost a minute to proceed with the current situation she was in.

It wasn't an earthquake rather it was the plane that was shaking!

Besides, she was inside a VIP cabin of a plane.

"This is the worst!" She murmured fearfully.

"Due to the sudden rainstorm, the flight from Paris to Beijing has been delayed. We are sorry for the sudden inconvenience. We have now started our descent into Kashgar airport. Please ensure that your seatbelt is firmly fastened. Your seat is in the upright position and your tray table has been secured. All baggage must now be stowed under the seat in front of you. All electronic devices must be turned off and remain off until you are well inside the terminal. Ladies and gentleman...."

Jenny's back drenched in cold sweat as she listened to the flight attendants robotic voice from the speaker.

She started to regret.

'I shouldn't have come alone!'

To surprise her grandparent's 50th wedding anniversary, she made up a plan to secretly visit them. Sadly, there were huge chances that her plans would fail because whenever she moved, a large number of bodyguards would also follow her around.

Because she was the only heiress of one of the largest company in Asia, Xing corporation. Being the only daughter of the legendary billionaire, Xing Zhengting, she was supposed to take over the throne of the Xing business empire after she graduated from a prestigious University. As the only hope, proud and light of her family, her parents and grandparents didn't waste any effort to pamper her.

Xing corporation had too many friends alongside with enemies. It was inevitable that everyone's eyes were fixed on the future heiress, Xing Jenny. Call it friends or foes, everyone wanted to take advantage of Xing Zhengting's weakness which is, of course, his daughter. Although their methods weren't the same. However, it was enough for the Xing family to pass sleepless nights.

As a result, to ensure safety, Jenny was sent to the United Kingdom to complete her studies.

Too much love can bring suffocation too...

Those bodyguards were an unforsaken part of her life. Their existence could be compared to leeches. No matter how many times Jenny wanted to get rid of them, they would never let her be. To be precise, her parents never left her alone; which caused her movements always noticeable and high profile.

That was why she ran away to give them a surprise.

Besides, how could it become a surprise to her grandparents if she moved with such an eye-catching entourage? They'd eventually guess about her purpose since most of the time she didn't have the freedom nor privacy to dictate her life. She also had a nosy secretary who updated her 24/7 whereabouts to her family.

Hence, she told her secretary that she wanted to go on a shopping spree to Paris with her friends. Her secretary along with her family agreed upon it without doubting anything.

As a result, on everyone's distraction, Jenny packed up her stuff and sneakily boarded on a plane. To avoid suspicions, she taken off on a passenger plane instead of a private jet.

Who knew her luck would be terrible that she'd stuck in the rainstorm!

All of her wariness backfired her.

Back to the present...

Jenny hurriedly sat on the couch. She took out her mobile phone distressfully. Her face was turning ashen.

Her hands were shaking when she dialed her cousin's phone number. She wasn't prepared to directly face her family's wrath now. Undoubtedly a family drama would arise if they somehow learned about her whereabouts.

Unfortunately, at the exact moment, an air hostess's loud voice pulled Jenny out from her thoughts.

As if confirming the announcement, the plane suddenly shook violently.

Jenny hurriedly picked up the seatbelt. That scared her to hell! Her heart was beating so fast that it almost damaged her eardrums.

After checking out that nobody was in her close proximity, Jenny nervously gulped down her saliva. Peeking at the door, she discreetly switched on her mobile phone.

However, just like before, her luck was terrible. The plane violently shook up again. Her hand lost balance momentarily and as a result, her mobile phone fell on the ground and the screen immediately cracked up.

Jenny wanted to cry her heart out but nothing was coming out from her eyes.

Regret repressed her fears as she shouted helplessly,