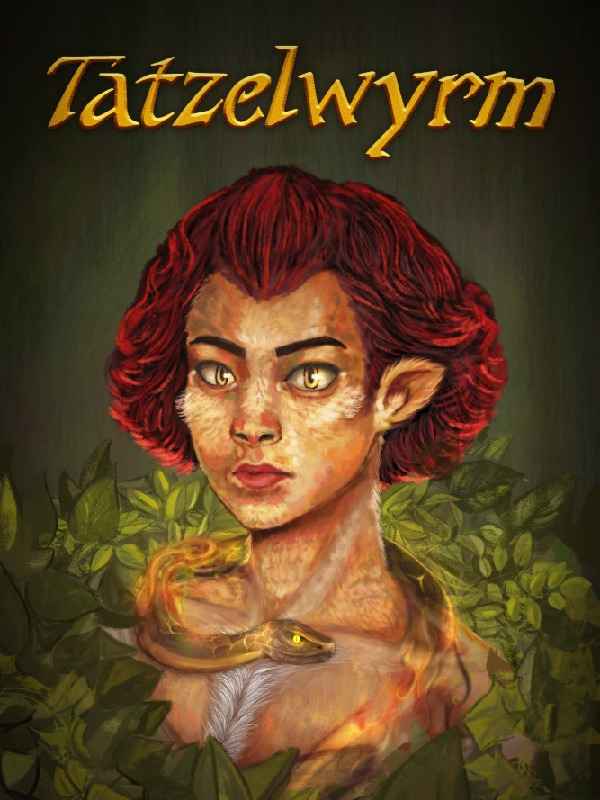 The story follows the girl Nannade, who is a crolachan, a half-beast, half-human race that has become almost the stuff of legends in a world in the process of an enlightenment. By her teacher Garrett and the witch Elissa, she is trained to find, apprehend and even kill rogue mages to secure the power of the magic wielding governments. As she grows into a young woman, she dares to walk her own path and quickly sees herself confronted with the consequences and opportunities her mistakes and decisions open up for her.
She needs to brace herself for incoming changes and be careful who she involves in her secret life as she travels the world and sees wondrous things in a world empowered but also controlled by mages, druids and warlocks.