Read Tbate- A Force To Be Reckoned With - Erebus512 - Webnovel

/ Anime & Comics / TBATE- A force to be reckoned with 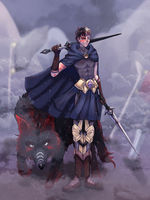 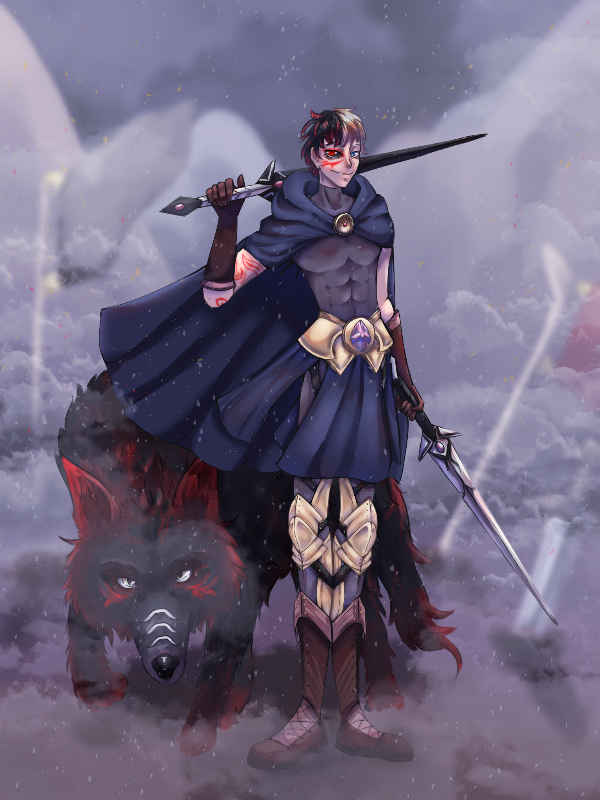 King Grey had closed his heart off to all but one, standing by his side his old friend, now right hand, was the only person he could trust.

But fate had other plans it would seem.

Around the same time King Grey breathed his last, so did his only friend.

Reborn as Fayden Leywin, twin brother of Arthur Leywin, Markus begins a new life, his second chance, and he'll be damned if he lets anyone he cares about die.