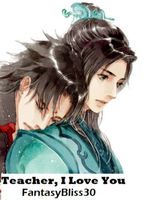 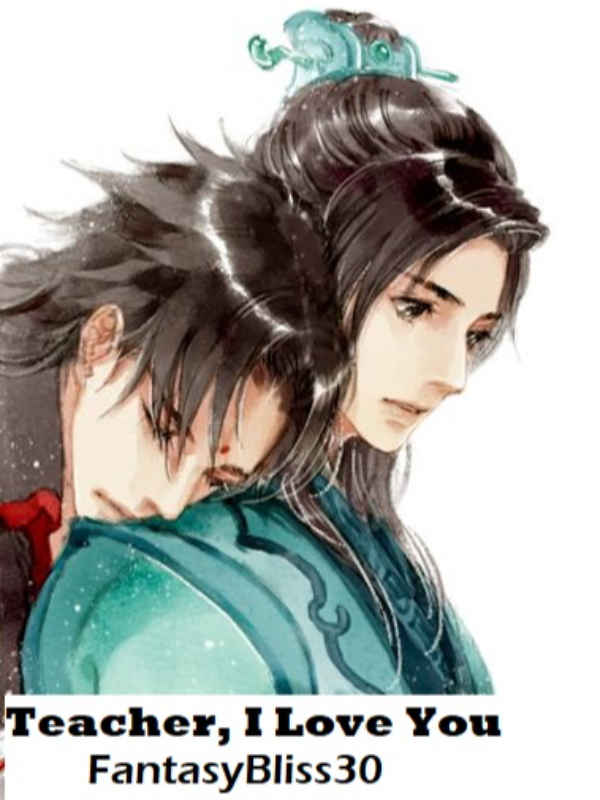 Teacher, I Love You [BL] TILY

[Remember to follow my other BL books: RakhtaBhushan and Flowers Bloom In The Night]

Demon Prince Shura was a spoilt and troublesome sixteen year old. After breaking rules one too many times, his father decided enough was enough. He was sent to the gurukul of the strictest teacher in the whole of the five kingdoms. But Prince Shura planned to flee from the gurukul the first chance he got.

Master Vashisth ran the strictest gurukul in all of the five kingdoms. His disciplining was so infamous that even grown men trembled at his name. Some said he was hundred, some said he was fifty, some even said he was twenty years old.

The moment their eyes met....
Prince Shura: [Throb. Throb. Throb.]
Master Vashisth: [Are you kidding me?!]

Few Notes:
1. The story has the same fantasy elements as my other story RakhtaBhushan. The two are set in the same universe, only different eras.
2. The main couple would not start dating until the MC is above eighteen. But there would be r18 stuff despite them not dating.
3. The cover art is from Pinterest.
4. The writing style of the story will be very colloquial, light, and fun, unlike the classic style of my other BL story.