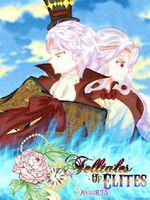 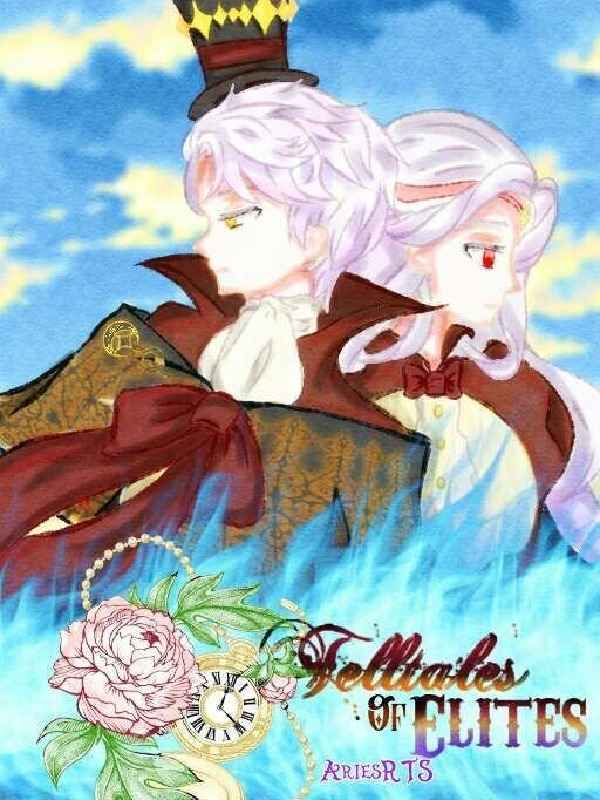 Phobus and Deimus, both are the sons of Ares and Aphrodite, they who represents terror, dread, fear and panic.

They fight alongside with Eris next to their father, but they don't have a myth. So shall we write them a myth using our names? We who depicts the character itself? We'll be gladly do so, hoping they would remember the horror that we caused. Well.. I wonder if they would remember, though? That's quite hard if they forget, many will cry.

A group of elites create their own story with their blood, sweat and tears until they become a legend to their own.