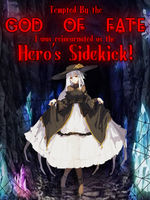 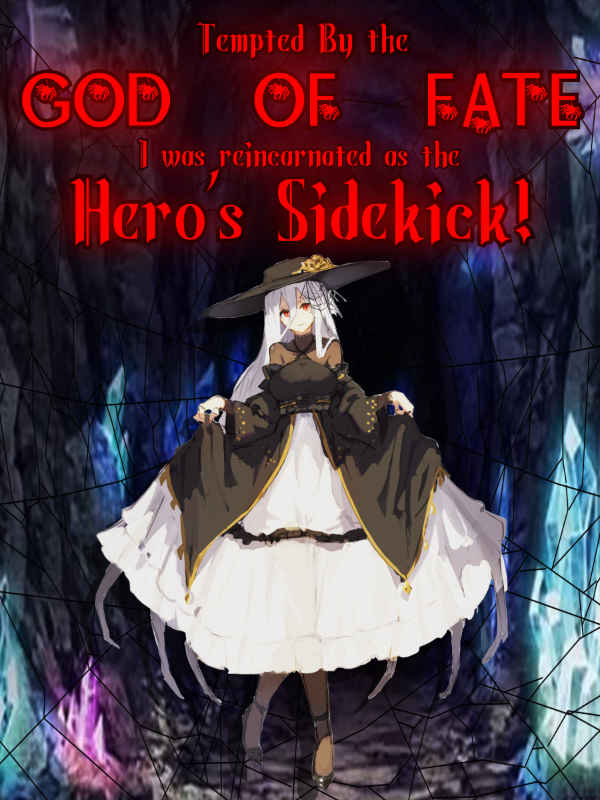 The average weight of a light truck is approximately 3,000 kg and the average speed of a car in a Japanese urban setting is about 40km/h/

Now, Gin Satoru was completely aware of such calculations. In fact, it could be said that Gin had prepared for this moment his entire life. From, consuming hundreds of mediocre light novels and thousands of shitty web novels he would say he has a pretty good grasp of the reincarnation genre.

Gin, who was a bright college student was in fact a high-functioning otaku. Despite looking like the average Raiju*. He was actually living a NEET life at home. He was high ranking in several MMOs and went by the moniker of "Kana" on several game forums. He was such an existence that made several in those forums wonder if he was a bot made to test MMOs.

The truth was much stranger than fiction and Satoru Gin had a simple secret.

Not bored in the conventional sense. He had plenty of things to do during his life. But rather he was bored of the world itself. Gin Satoru was not a nihilist, but ever since he was made aware of his own self he was acutely aware of the truth of the world.

Get good grades? Go to a good university? Get a good job? Give all that up to travel or start a business and gamble a stable life away for vast wealth?

Those were the truths of the world called "Earth" and Gin didn't particularly care to participate in it.

He would spend his time reading about other worlds and wishing to be moved somewhere else.

So much so that he prepared for the moment when it would happen.

He made sure to be careless around crosswalks and would even track the number of trucks passing through each crosswalk and plan his routes accordingly.

Ironically, it had happened on a crosswalk he had not planned for.

The truck driver looked to be a little rushed and seemed careless as Gin stepped on the crosswalk with confidence he had a feeling today would be the day.

This brings us to this calculation.

Based on Gin's observation it would be an easy death

It might be painful but they were far enough away from a hospital that he would likely die in transit if not near instantly.

He didn't feel anything

Perhaps he died so fast that he didn't feel it?

He opened his eyes and instantly squinted them.

He found himself lying in a garden. The ground was soft and grassy, the studs of which tickled the back of his neck. The garden was surrounded by a white wooden fence covered in creeping ivy and cobwebs. It was sunny, the heat bathed Gin's skin in a pleasant warm glow. The sky was a clear azure blue.

He heard a young voice gently call out

Turning his head to the source of the voice he saw a girl seated at a tea table with a large stuffed spider also seated beside her. There was an empty chair next to the spider. The girl herself was pale-skinned and wore a white sundress with a floppy hat. She was thin in appearance and yet did not appear to look unhealthy.

Gin dutifully walked over as if in a trance. He didn't feel in control of his body.

"Where am I?" he asked once he was closer and had control of his body

"Hmmm, hard question to answer in a way you can understand," she said softly

"Here at least have a cup of tea before you go, I won't keep you here for too long"

She pondered his previous question further and finally spoke

"this place... can't be defined by your mortal logic, but the best way to describe it would be to call it my mental space"

"So why am I even here then?" he asked scowling slightly

"Oh I just wanted to see you and maybe chat a little," the girl said

"It's quite lonely around here."

"I can already see we're already going to be great friends," the girl said smiling

"In terms of introductions, I am what some may consider a Goddess of Fate" she paused to let him process that information and then continued

"Also you're technically not physically here, as I said this is my mental space your real body is dead of course"

[That is obvious] Gin thought.

"What are you waiting for? give me my cheat skill and move me to another world," he asked naively reflecting on all the cliches in the stories he read.

She gave a small haglike cackle that seemed to ripple through her whole body. A stunning disconnect from her youthful appearance. Despite Gin's rude behavior she didn't seem perturbed in the slightest

"I am a Goddess of Fate not cheat skills," She said.

"Why did you bring me here then?" Gin asked, very confused. This was already straying away from the stories he read.

"Finally asking the right questions now are we?" the girl answered

Gin took the dainty cup of tea and took a sip for himself, it was deeper and richer than the light tan color of the liquid would suggest.

"Well, as explained earlier I am a Goddess of Fate, or at least the closest approximations of it. I weave and watch the strings of fate."

She held up a hand that was covered in cobwebs.

"I used to do it manually, but to be honest I got bored and tired of it and automated the process."

She then pointed to the spider plushy next to Gin and the fence covered in webs. For a moment the plushy almost appeared to move

"That still doesn't explain my question" Gin retorted his early annoyance coming back in force.

"Man, kids these days are always in a rush. Have you ever heard of computers?" She asked him

"Then you know about random number generation?"

"I'm aware of the concept"

"Well, just a little tidbit of trivia for you. Random number generators are not truly random, most are built on algorithms that create the semblance of randomness. Fate works in much the same way except the algorithm is much more complicated than you can even comprehend."

"I fail to see why this matters to me," Gin said

"Aren't you the Goddess of Fate? How would you not know?" Gin asked

"Correction, I am a Goddess of Fate. Fate is a separate concept from me the god"

"I fail to understand the distinction" Gin said

"You know how some sports players are so good at a game they are called "Gods of the game" well it's pretty similar to me. Although I can manipulate fate to some extent I don't actually "control" it" She explained.

"Can you see my future then?" Gin asked no longer trying to make sense of his situation and just followed the conversation. Seeing as this girl wasn't ever going to let him leave

"Ahh, once again you are starting to ask better questions. I was starting to think we would be here for years" She said relieved

[What kind of questions did she want?] Gin thought confused

[And wait? Did she say years? Did she intend to keep me here for as long as it took for me to ask good questions?!?]

"Gin your future has been decided by me," She said matter of factly

"As a slight compensation, I will be giving you've reincarnation fantasy you always dreamed of." She continued

"Now, you're starting to make sense," Gin said as he began to fantasize about his new life

"What?" Gin managed to say before she cut him off again

"Frankly, your job is to steal all the hero's flags and stop them from doing their job." She said, yawning, looking tired of their meeting.

"Wait…" Gin said hurriedly "I'm not the Hero? Then what kind of skill do I get…."

She waved her hand lazily

"Oh, I'll just give you something random I guess. You've been in second place all your life enjoy your time being a sidekick!"

She suddenly stood up and clapped her hands, cutting Gin off

"Regardless, you seem to have a good enough understanding of your situation, your new main body should be walking soon."

She wiggled her index finger. By the way, I have full control of you my little "Silver". There was a thin web extending from her fingers to Gin's mouth. He thought back to the tea he drank earlier and realize that she had baited him into drinking it.

[I've been duped!] Gin thought in a panic trying to back away from the girl

"I'll give you some parting advice; Be careful with the future, and never forget."

And his vision faded to black.

Welcome to my second novel!

I am trying out for the webnovel contest with this and I hope you will be willing to give me plenty of collections alright!

This one will be a lot more planned than my first and I hope readers will enjoy it.