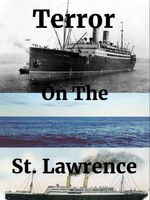 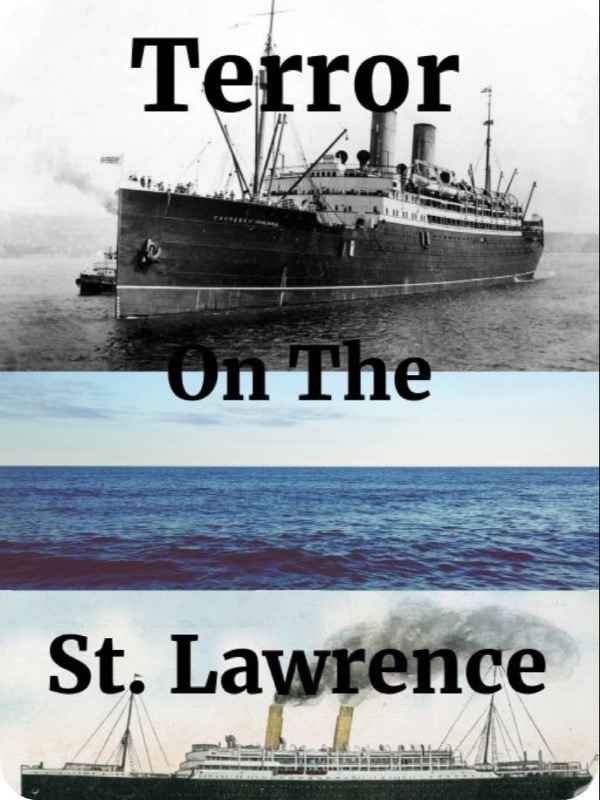 Terror On The St. Lawrence TOTSTLAWRENCE

Travel back in time to those eerie final hours aboard the R.M.S Empress of Ireland and see just for yourself the chaos and panic that occurred among all whom were onboard.