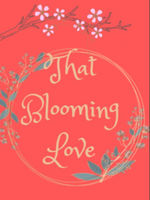 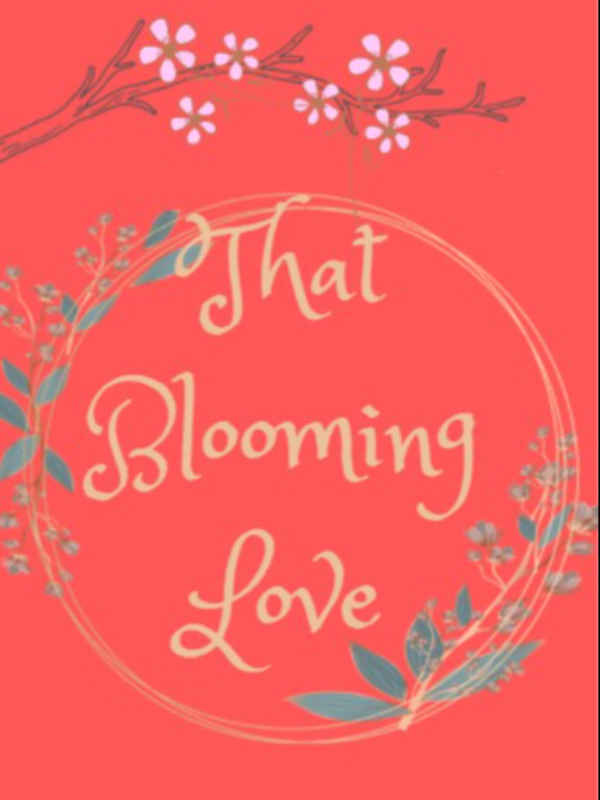 He who, by the public, has always been seen as nothing but a trouble-making young lord with a bad temper, does really care about nothing and no one. He has been like that during his entire adolescence. However, the question arises if he had originally had a personality, so cold, like that? If not, then what makes him the 'arrogant young lord', referred by public, he's today?

In the disguise of a lowly maid, he befriends a prince from a neighboring country. After months of talking via letter. an urge to reveal his true self to his friend emerges. But what will happen when he finds out that he is greatly despised by his friend to whom he wants to reveal his real self?