/ Fantasy / THAT DAY I BECAME A STAR 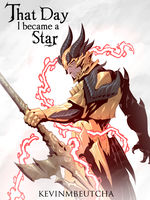 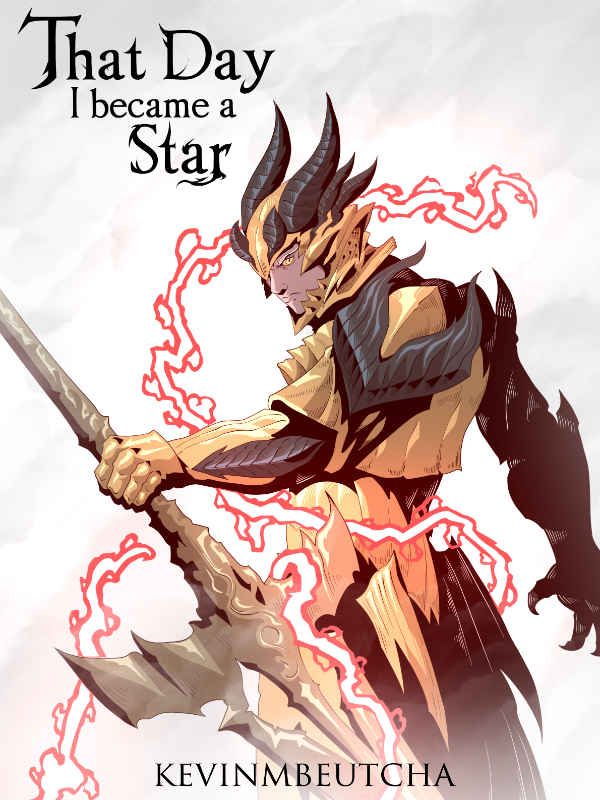 THAT DAY I BECAME A STAR TDAS

Can we really decide our fate? Or is it just a string pulled since birth?
Kevin KOERSOMBRE is a young and naïve boy, son of a village chief, living a peaceful and eventless life. Until particular one night...
Abandoned by his own parents, and betrayed by the one he trusted the most, he will survive nonetheless.

Then, through fights and betrayals steaming his hatred for the world, he will discover the conspiracy planned by the LONGINUS.

The harbingers of death: lifeforms as ancients as the gods which threaten the balance of the world and scare even those immortal beings, wielding an ancient and destructive power: The REGAS.

After being betrayed and hated, after everything he will have faced; will he still save his world, SHCAMERIN, a world governed by the goddess MEETIA and her heroes? Or will he participate in its downfall with the LONGINUS?