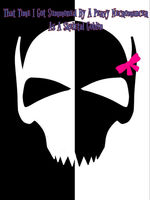 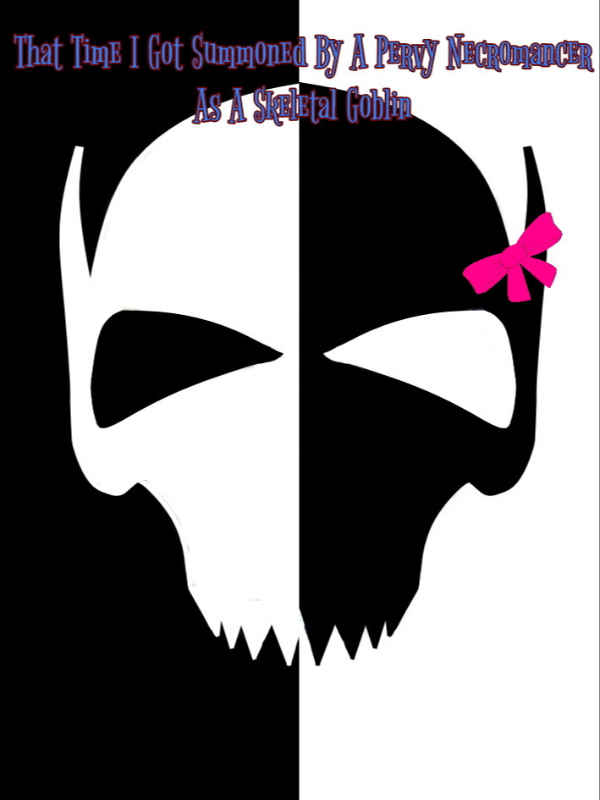 Jack gets summoned as a Necromancers new familiar. Problem is he's just a skeletal goblin. Lowest of the low. He's so weak the summoner system even labels him trash. If that wasn't bad enough it turns out that if he doesn't get summoned again for too long his very existance could erode away. His first summon was a total failure however dashing his hopes to keep living. But theres a glimmer of terrifying hope, his new name 'Pet' given to him by his summoner may mean he's more than just a familiar.

Join Jack or Pet as he's now called on his journey to become the strongest familiar at Green Vale, as he encounters hilarious misunderstandings, surprising twists and terrifyingly powerful foes.