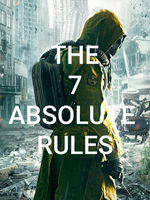 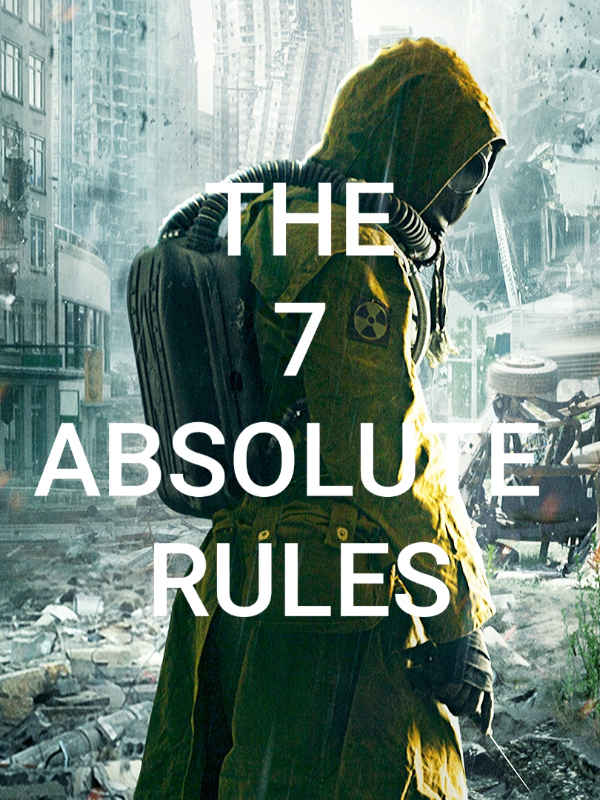 Earth 2125: the planet has gone to shit.
The United nations that were supposed to act for the good of all life on earth has instead destroyed it . And now they've created a game . A trial of sorts .
Tagged,chipped and herded up together ,The people of earth are basically cattle to fuel there sick game.
Maestro is one of them but unlike the rest , HE'S DETERMINED NOT TO BE BUTCHERED .
Lucky for him he's got Syryn - his "other" half and to kill those bastards higher up ,he'll do anything.
--------------------------------
Additional tags cause for some reason webnovel isn't allowing me to add them on the tags part:
psychological, dark fantasy, cruelcharacters, ruthlessmc, dystopian, romanticsubplot