/ Fantasy Romance / The Academy of the Elites 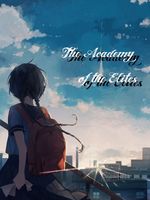 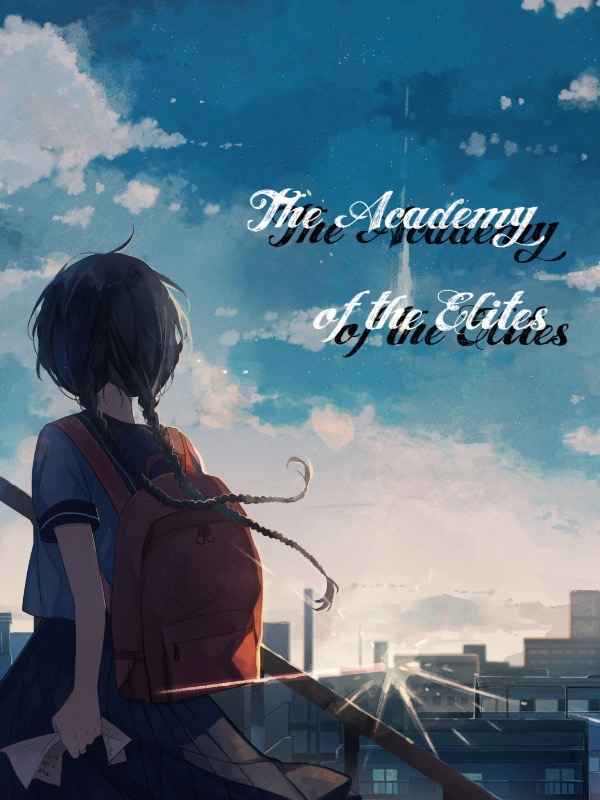 The Academy of the Elites TAotE

When Crescent finally gets admitted to The Academy of the Elites, she’s more than ready to take revenge on them for kicking her parents out. Her plan is simple, become champion, become principal, and start the reform. The school system was corrupt and there were so many things to change. What happens when her plan doesn’t work? Simple, you improvise.

He peers at her in curiosity. Those bending types were banned in the school. Why did she want to know?

“What’s the point of learning something you can’t use?”

“I want to defeat the champion”