/ Eastern Fantasy / The AFK Farming Software: I Became Invincible Without Knowing It 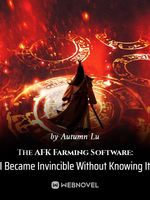 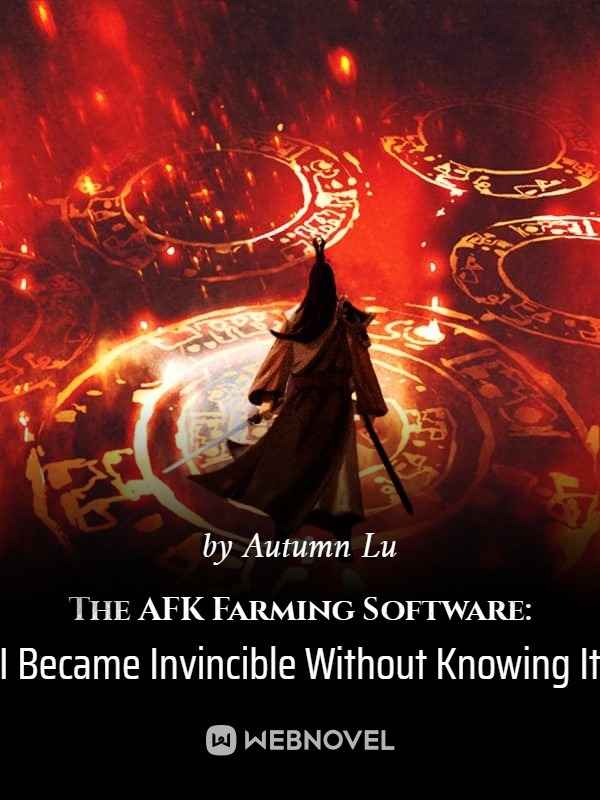 The AFK Farming Software: I Became Invincible Without Knowing It AFKFSIBIWKI

Eastern Fantasy -- chs / day This is the average realized release rate over the past 30 days. The translator’s schedule is -- chs / day. 105 Chapters 1.1M Views

Qi Ming woke up to find that he had transmigrated. He had become a disciple of the Green Cloud Peak, one of the twelve peaks of the Heaven Enlightenment Sect. Fortunately, the "AFK Farming Software" was activated and changed his life.
"Ding!"
"You had been AFK Farming for seven days in the game dungeon 'Shu Mountain Ancient Path'. You have cleared the game dungeon seven times. You have obtained: 1 Seven Star Sword, 1 Sword Kinesis Technique, 1 Top-Grade Foundation Establishment Pill, and 630 Low-Grade Spirit Stones."
...
"Ding!"
"The Green Cloud Qi Refinement Art has been cultivated for a day. Your cultivation progress has increased. You will break through to the next level after 10 days of AFK Farming."
...
Qi Ming was tired of cultivating. It was too dangerous out there, so he could only cultivate through the AFK Farming Software every day in the sect.
Eventually, Qi Ming reached Foundation Establishment, followed by Golden Core, and subsequently Nascent Soul. He... became invincible?