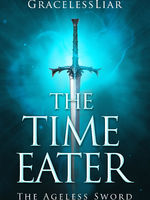 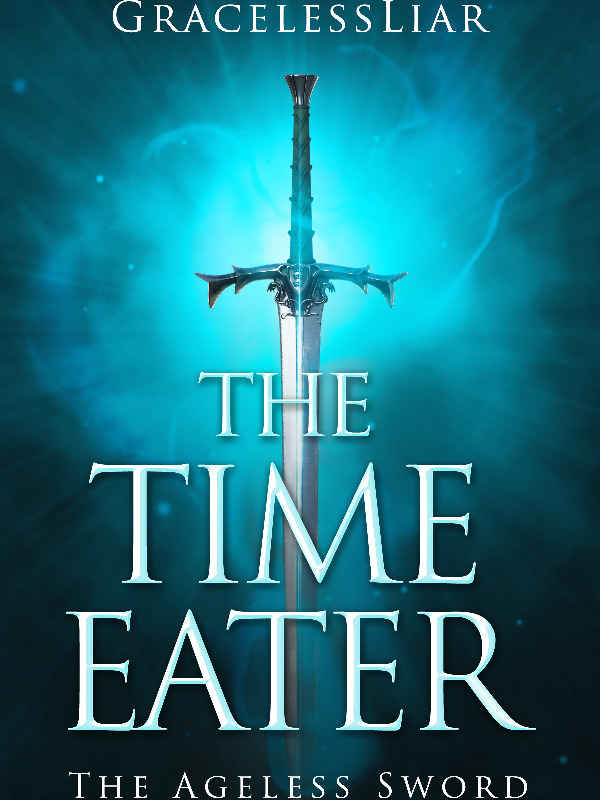 In a world where using magic is a given, those who can't use it have no place. Being one of those unlucky few, Tavia has spent most her life keeping out of sight and waiting for something to change. Her hope of attending Avel'lier, the most esteemed university for training Knights and Altheists in Marquest is slowly dying, and she fears being left at home with the mother who only sees her defects. She gets her chance after a terrorist attack leaves her in possession of one of the most storied Artifacts in Marquest's history, The Ageless Sword. The sword can give her the strength to change her fate, but it comes with burdens of its own. Suddenly, Tavia, whom no one wanted, is the only person who can protect her city from the dark dealings of an ancient people who seek to harm her world.