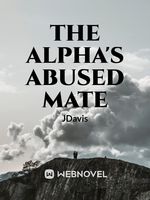 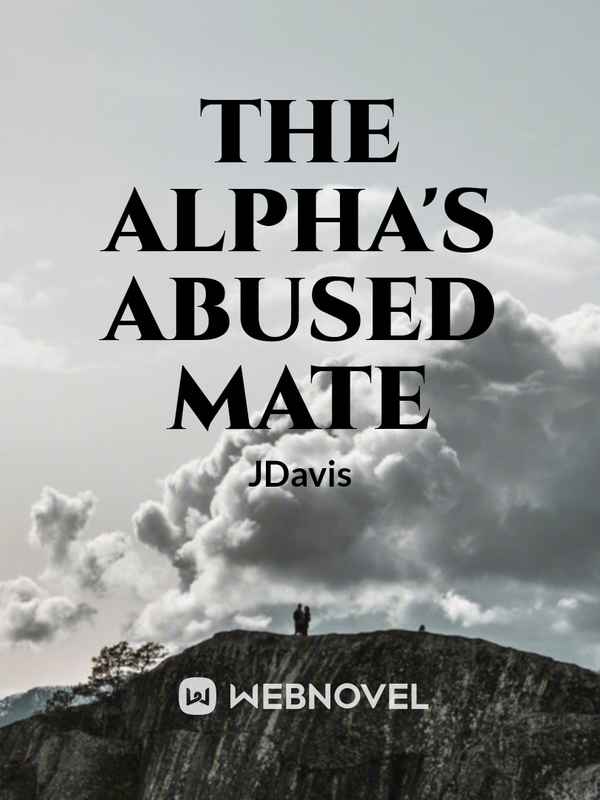 Haley was only 15 when the Alpha from the Black Flame Pack, Jason Klein, attacked the pack she belonged to. The Red Fang Pack's Alpha, Thomas, was killed after witnessing the brutal slaughter of his wife, Sera. Beta Adam has always blamed Haley and her family for not doing enough to save the Leaders of the pack, even though her entire family died.
Now when the Alpha's son, Xavier, comes of age Haley no longer has to be threatened. Xavier is her mate. As the Luna she no longer has to suffer, she finds she has the strength to overcome anything. Follow her on her journey through betrayal and danger, love and joy. And hey, who said just because her family's dead she can't see them? Thats what magic's for, right?