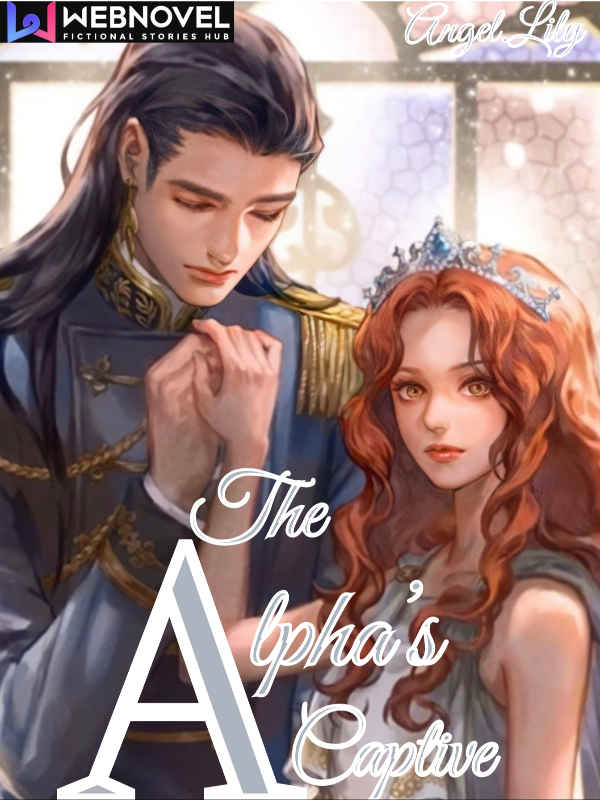 
Watching his family slaughtered for treason, Damien is forced to flee the empire and seek help from his enemies.

He is saved and ends up becoming the deadly general who the people deem to be cruel and heartless by nature.

Fate grants him his chance at revenge when he comes across none other than Layah Stallard, the first daughter of the Emperor of the Ducrya Empire, who was responsible for the death of his family.

Thirsty for revenge, he captures her and takes her to the enemy’s empire, where she is meant to train as a shield in the battlefield and fight for her freedom.

But what happens when some sort of attraction arises between the two and he finds himself becoming possessive of her even though he tries so hard to fight it?

What happens when Layah Stallard begins to discover that he was more than just a general? A much more dark and sinister being whose existence is a threat to the human world


THE COVER IS NOT MINE!! CREDIT TO THE AWESOME ARTIST!!