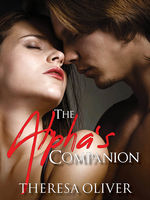 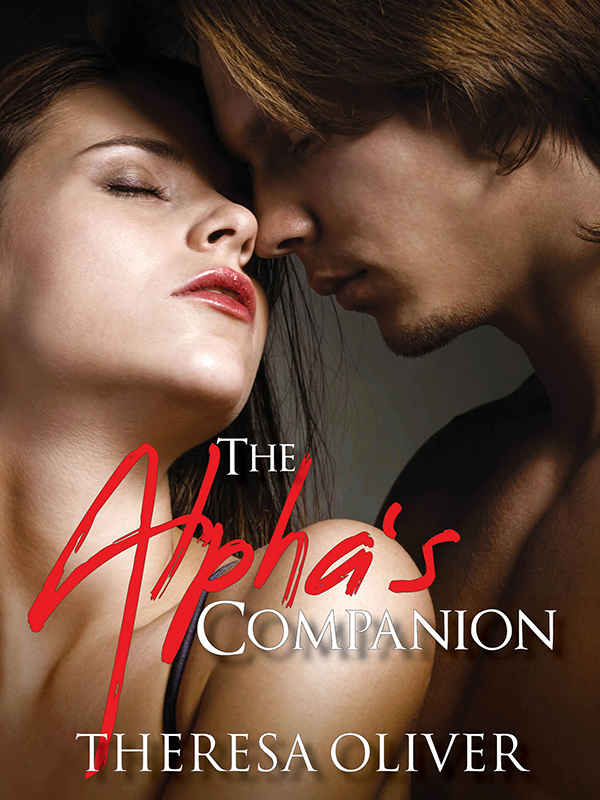 Lacey Taregan, a wolf-shifter from the Silver Pack, is tired of her family treating her poorly, even though she is a princess and a member of the Royal Family. A warrior in her own right, she longs for acceptance and respect.

Julien Grey is the Alpha of the Harvest Moon Pack. Not just any Alpha. Thee Alpha… the most powerful in the world. Having been wronged by his pledge years ago, Julien opts for an arranged marriage, one that will not only strengthen his alliance with the Silver Pack but will also protect his heart. He gave his heart once and doesn’t intend to give it again… ever.

But a chance meeting against some rogue wolves could change everything. Will they learn to get along for the good of the pack, or will they lose everything to the rogue Wildclaws, threatening their existence?

In a clash of pride and power, can two head-strong shifters let down their guards and open their hearts? Or will their alliance be their downfall? Join Lacey and Julien as they learn that love may be their greatest adventure yet.
***
"Please tell me something." Lacy trailed a finger along his cheek, looking into his eyes, giving him her sexiest look.

One corner of his lips curled into a breathtaking smile. "And what's that?"

"Why do you want me as your mate?" Lacy asked sweetly.

He returned her sweet smile. "I don't... yet." He let out a long, slow breath and looked deeply into her eyes. "I want to try out the merchandise first." Then in one swift movement, he threw her over his shoulder and headed toward the stairs.

"Oh, no you don't!" Lacey yelled, beating against his back with her fists, which didn't have any effect on him at all. "Put me down!"

Everyone laughed and parted the way for Julien. He held her over his shoulder with one arm going up the stairs with Lacey screaming the whole way. "Let go of me, you brute! Let me go!"

He stopped halfway up the stairs. "Shut up unless you want me to throw you over."

"Try me," he said, and Lacey could hear the smile in his voice.

"Ugg!" Lacey groaned as he started back up the stairs.

"Which way to her room?" Julien asked someone at the top of the stairs.

Lynette laughed. "That way." Then she pointed down the hallway.

"Oh, no you are not!" Lacey resumed beating against his back.

"Oh, yes I will!" Julien yelled, walking purposefully down the hallway as everyone moved aside. Then he kicked open her door, threw her onto the bed, and then closed and locked it.