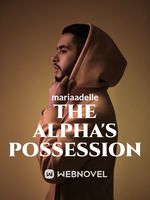 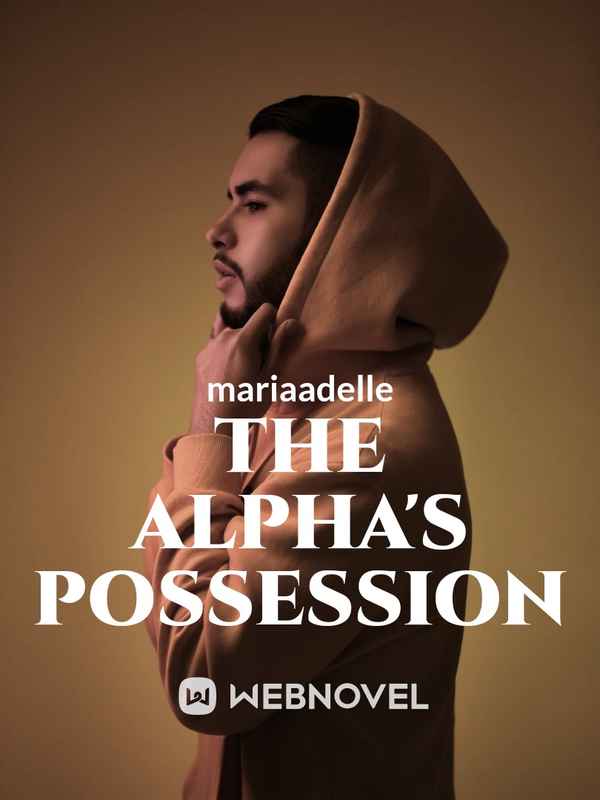 For Nexus, being an omega is a curse. A curse that he wanted to escape. If he could only sell his soul to exchange his gender, he would have done it.

He promised himself that he would never let himself be bound by an alpha. He will not let anyone own him and his body.

But in just one night, the promises he made to himself have been easily broken. For he mated with an alpha. To an alpha that he despised the most.