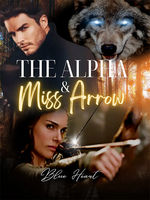 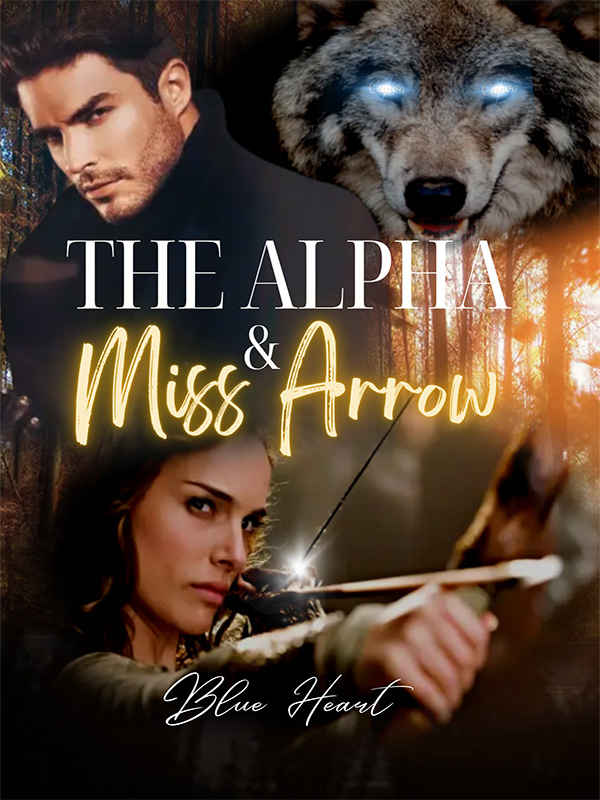 Cailean was orphaned when she was 15 years old, due to an accident that occurred before. While they were traveling with her parents, a sudden loud explosion occurred, and their car lost control and her parents were killed in the accident. Because of that accident, she was blinded by broken glass from the car window.

Since then she could not see again and the only one who took care of her was her grandfather. But because of poverty, her grandfather decided to let them live in the forest. Cailean grew up good at handling archery, when her Dad was still alive, he always taught her. That is why when she went blind; it did not become an obstacle to continue her beloved hobbit.

One day, when she was looking for their food, she encountered a wild animal that caused her to get a wound and sought help. Meanwhile, Alpha Conri was in that area and he heard her. He ran towards her and saved her. Unexpectedly, they felt something different towards each other. The Alpha was so sure about what his heart beat telling him and his wolf. This girl is his MATE.

Will Alpha Conri accept her or will he reject her? What would happen if Cailean found out that Alpha Conri is the reason for the death of her parents?