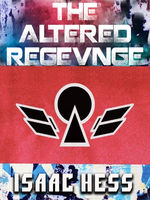 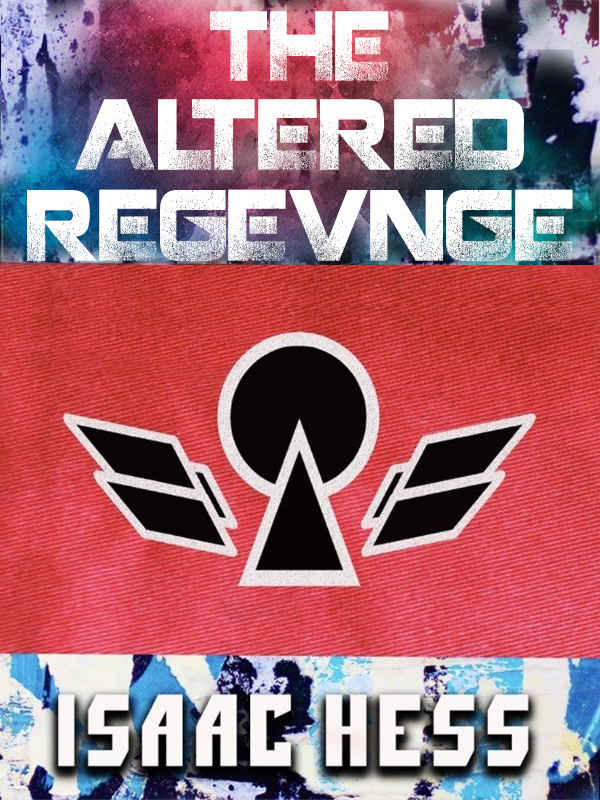 Isaac Hess lives in Greensboro, North Carolina with his family, three dogs, and evil cat. He likes to read, play video games, and watch movies when he’s not fending off ninjas or escaping alien spaceships. He currently attends Missouri State University and is also the author of The Altered Revenge series, Chomped, Speechless, and James Wallace, a novel for young adults.

In a distant future of interstellar travel, planetary colonization, and rampant strife, super-powered humans once known as Altered are forced to live their lives in secrecy under a cruel new regime, the New Human Sovereignty. Now called Remnants, they must try to survive in the face of overwhelming forces. But there is hope. Teth and Pyra, two teenage siblings and Remnants, are getting by. Their lives aren't easy, but they manage to make do with what they have. When a simple mistake drives them apart, Teth must do whatever it takes to get his sister back. Royce, a new recruit in the Hunter Guard Corps., a task force designed to hunt down Remnants, is assigned to his first post. When he finds himself in opposition to his former allies, he is forced to find a way to survive with no powers and some very unlikely new friends. Eve, a Remnant from the desert planet Thirst, sets out on a quest for revenge against one of the most powerful men in the galaxy. Too little too late, she realizes she's in way over her head. On an icy planet in the middle of nowhere, Madlyn "Mad" and Taps Cobb are soldiers in the United Revolution, a rebellious force that stands against the authoritarian New Human Sovereignty. When they are ambushed, Madlyn is forced to make decisions which will determine the fate of her squad and the fate of the Revolution itself. Together or alone, they must face whatever comes at them. For family, for friends, for country, for revenge, or for their very survival.