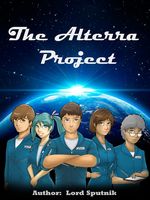 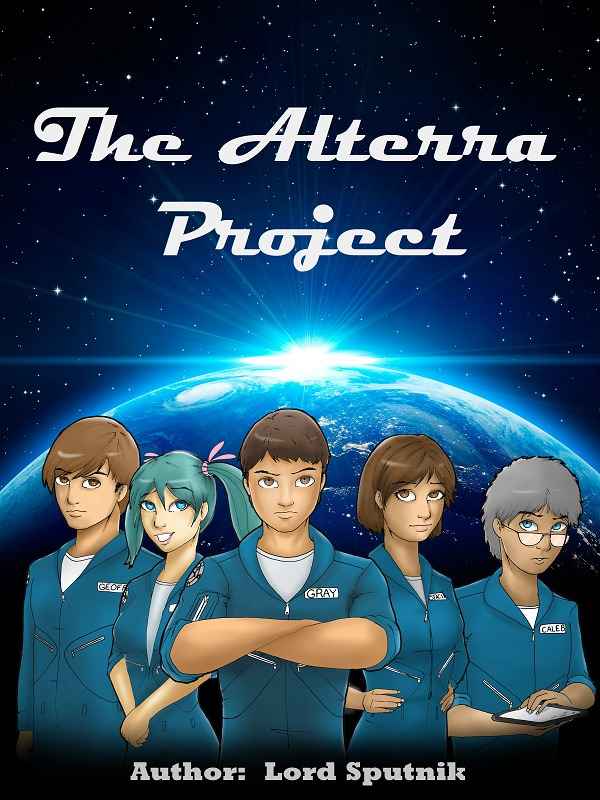 A hundred years from now the Earth is now reduced to several domed cities after the last war raised the temperature across the planet thus raising the sea level.

The most common escape for everyone is virtual reality. A new game, Alterra Online, is set to release and promises to be the most realistic mecha/military/political simulation to date as well as the first full dive virtual reality game.

Gray Wilhelm, like so many others, wants to be one of the first to play. What is Alterra Online's secret? Why do players feel more alive in the game than in real life? And why is the government and Alterra Corporation working on it together?

Features:
- NO Systems, Reincarnations, Supernatural Powers, harems, or brain dead females that chase after MC.
- Monty Python references and many others.
- Believable characters


I will be posting the fixed version of this story on RoyalRoad.com