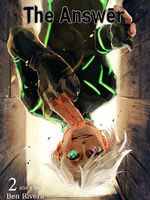 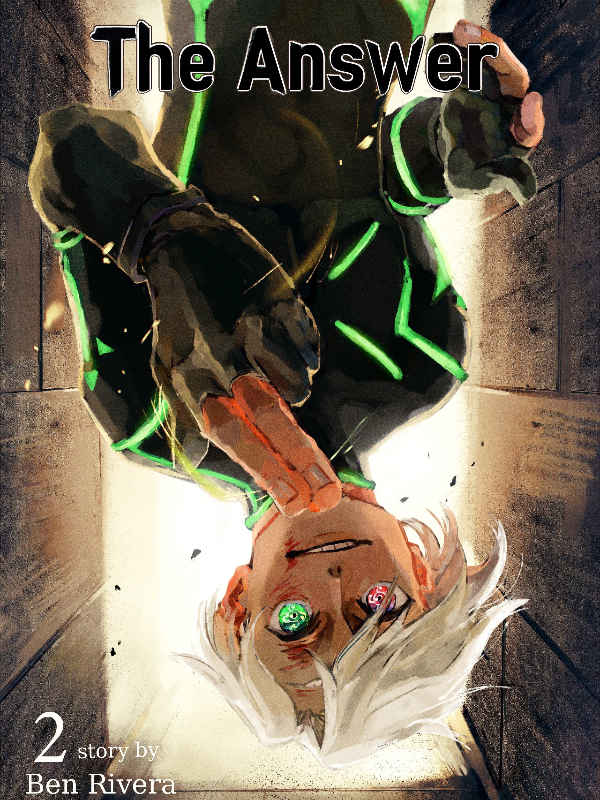 Join the Requiems in their epic journey across time and space! Where it all starts in 2013, to where the Emperor matures in 2019! The Outcast is destroyed and the world as they knew it is as good as gone. Metaphorically, of course. Watch their journey unfold against the future with Ben as the protagonist in Volumes 1 and 2! The Gift and Emancipation: The World Taken.

In 2036, the son of the Emperor fights onwards for his home and the girl he loves to demolish the corrupt society that inhabits his hometown of France! August Rivera moves forward as the third annual protagonist to avenge the girl he loves and attain freedom for the man he calls his rival in Volume 3! The World; Memento Mori.

And finally, through the 2050s, enjoy a final teen thriller with the experiment of the Mad Scientist Abaddon Kuno as the protagonist. A young hispanic teenage boy by the name of Alexander Amara attends the newly opened Superhuman Only Academy with his best friend, Rosalyn Thomas. Join the two with their allies and comrades, the Major Arcana as they fight demons, travel to other worlds’ pasts and eventually meet God Himself in Volume 4! The Answer; Heaven’s Repent!

Charlie Kyles, Athena Prelle, Cecilia Lane, Liliana and Sirilla Morningstar are not owned by me. Hazel Adams, Eddie Singh created by my friend and I along with Sunni Lynn.

Story and plot written all by Ben Rivera.