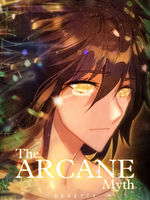 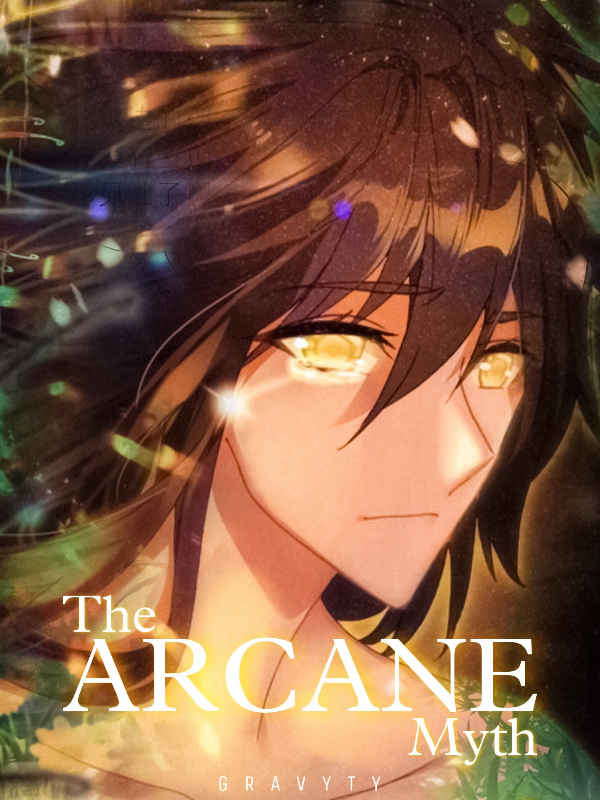 Code name 'Allen', a soldier who has been specialized to be an assassin. He lost his human emotions a long time ago and lived his life as a mere tool to be discarded in his final moments. after his improper death, he awoke in a another world and found himself reincarnated into a new world, which filled with magic. Allen is given a second chance to relive his life and make amends for his misdeeds in the past.

"This time, I'm going to live my life to the fullest and without regret!" Thus begins the adventure of the greatest assassin warrior, who wishes to restart his life in the new world.