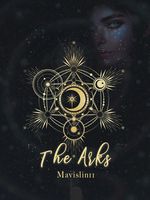 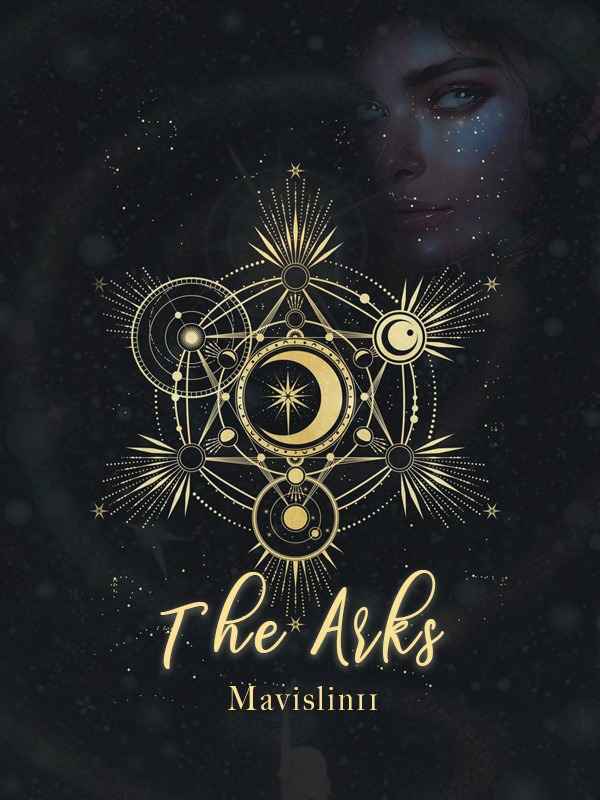 In this Universe, there exists something called 'Elements'. From the Basic Elements like Water or Fire to the advanced Elements like Time and Constellations.

And those who use it are called Mages. They are bred from all corners of this Universe. And due to a major scale war, most have fallen from the stars to seek refuge on a place called Earth.

After a few centuries, the Mages have come together to create a haven called The Arks, after the previous one has fallen.

Credits to valeriex for making the cover!

Updating One chapter per day, at 3pm SG time