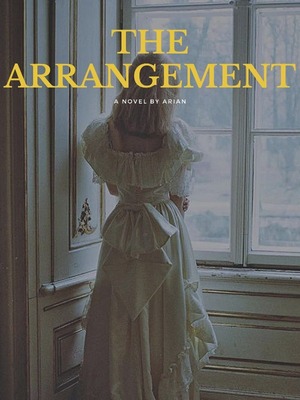 For as long as Eira could remember her country has been at war. Her home- the tiny kingdom of Antheia, nestled in the fertile river valley among the great Khione mountains -was always in danger. From the North they faced a constant onslaught from the kingdom of Rhione. The ruthless mountain hardened warriors were feared by all for their merciless killings and brunt power. But, after nearly 50 years of nonstop fighting, a truce is finally agreed upon by Eira's father, the king.
This should be cause for celebration. Only, for Eira, it is bittersweet. The truce is to be a marriage pact. Between the two young heirs to each of the thrones. Eira of Antheia, and the crown prince of Rhione, Prince Laurent.
Eira has never even met this man before. Let alone know him enough to spend the rest of her life with him. Could she live the rest of her days in a loveless marriage to a complete stranger?
Whatever Eira prepared herself for when meeting her future life partner at their very own engagement party it wasn't Laurent. Impossibly tall and lanky, with a big nose, curly brown hair and a port wine stain across his face. Nothing like the ruthless viking warriors of the mountain she'd heard about. His guard Markus, on the other hand, tall, hard eyed and handsome. Everything a prince should look like, everything Laurent wasn't. But then why did Laurent's stare make her stomach turn