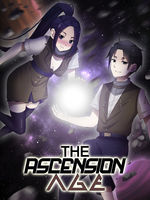 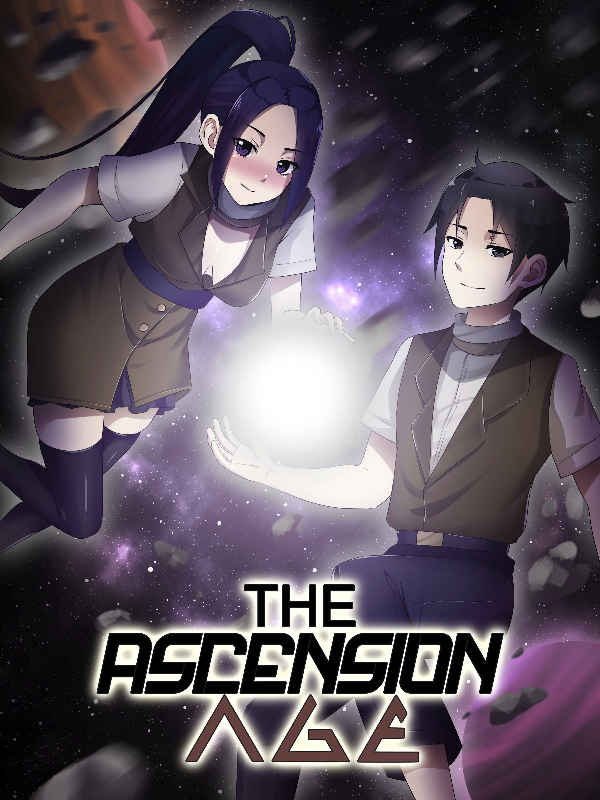 (This book has been Cancelled)
The Big Bang!

It's the phenomenon known for being responsible for the Universe's birth. Except for those who were religious fanatics, most people had already come to at least partially accept this theory.

As years passed, more proof that the Big Bang was the phenomenon that gave birth to the Universe continued to appear. At some point, religions ceased to exist as the claims of science simply couldn't be refuted anymore. Humanity had finally accepted as a whole that in this Universe, such a thing as gods didn't exist... or did they?

However, humanity would soon find out that the Big Bang was just part one. That infinitesimally small point where the Big Bang originated... was still there! The Second Big Bang, which had a purpose unlike the first one, was about to begin.