The Assistant of God - Fantasy

/ Fantasy / The Assistant of God 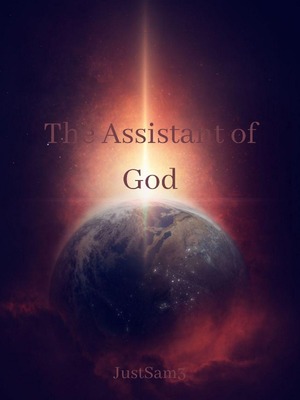 The Assistant of God TAOG

What might happen if a higher being, like a god, for instance, were to kill someone? It seems he/she seize to exist, erasing all memories and traces that prove he/she ever existed. With that in mind, his soul is transferred, without any recollection of who he/she was, to where that god lives. And not just that! This god happens to need an Assistant, which means that he would offer that job to the person he just killed, as a form of apology of course.

Being erased from existence, the new Assistant created a body and since he doesn't remember his name, he chooses a new one before going to his first assignment, a fantasy-like planet called Ditia.