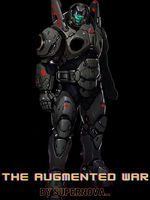 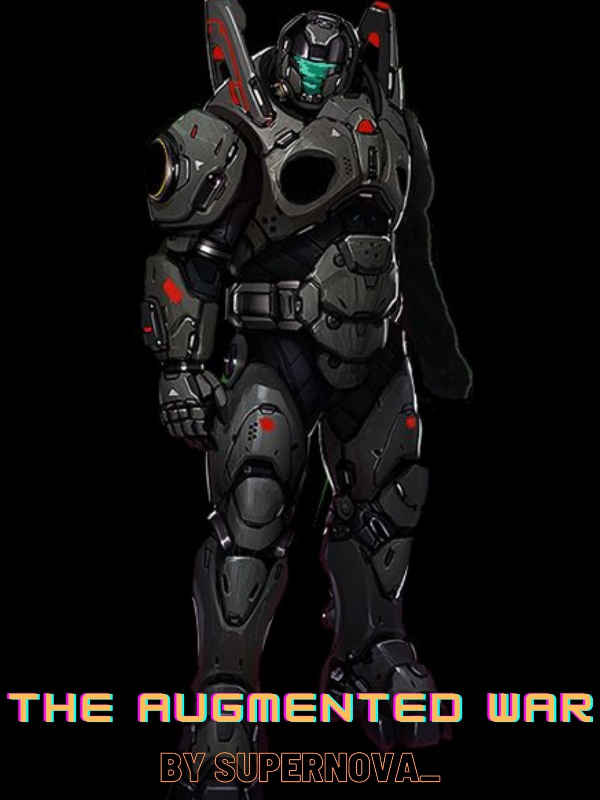 The Augmented War By Supernova_

Humanity’s history was divided into two major parts: The Fall and The Rise.

The Fall began with the Zon.

War against their race left civilization in ruin and humanity on the brink of annihilation. When everything seemed lost and defeat felt inevitable, the ECHO’s appeared.

It heralded the Rise.

They were super soldiers capable of using the CAPE and displaying abilities far beyond anyone’s comprehension. With them at the forefront, humanity fought back and slowly rebuilt itself. But war was never too far and threatened to destroy everything.

Born in such a turbulent world, Noah rises up to be humanity’s savior.