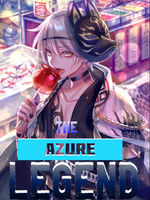 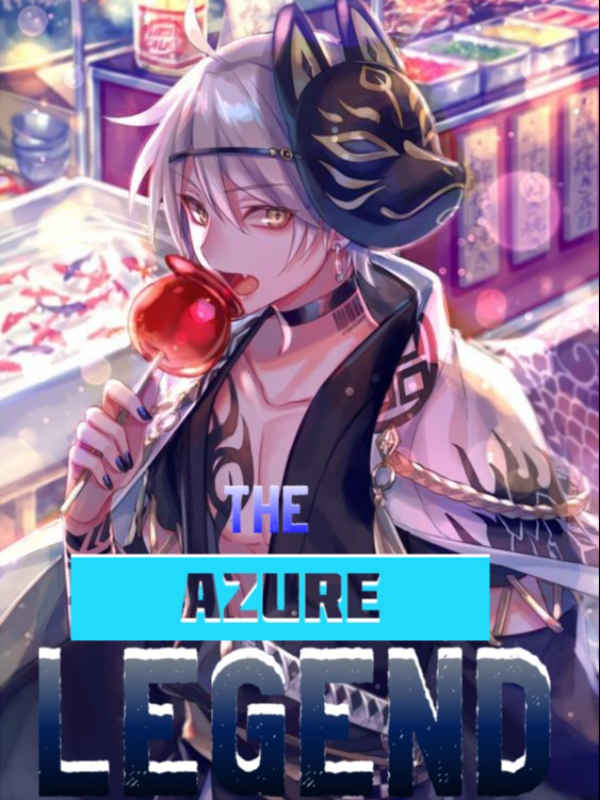 '' When Calamity falls once more , people chosen by the Guiding Star will take our place. ''

Those were the words spoken by a group of 12 Youkai who stopped a major calamity in the dawn of creation. Their words etched itself into history and became a mantra for many to reach the pinnacle of spiritual refinement in the hopes that they'll be ready for the next Calamity.

Many have wondered how exactly this group banded together in time to face a sudden world-threatening danger and could only assume only the person leading this group knew.

This person had a divine aura that resembled a snowstorm and had showed no weakness , a person with no given name and he was known in history as nothing other than the name of his Signature Technique '' Azure Legend ''.

This is the story of what came after , what exactly is the Calamity ?
Who were the 12 and what happened to them after their historic battle ?
How did they know that there would be a Second Coming?

The Guiding Star has emerged once more , descending upon a new generation and into the dreams of a young prince known as Seiya Hiroshi as well as 11 others.

If you enjoy a story with an ever-growing world and a mix of character growth, lore and battle then this is the story for you!