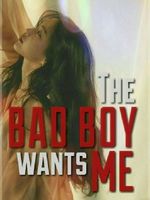 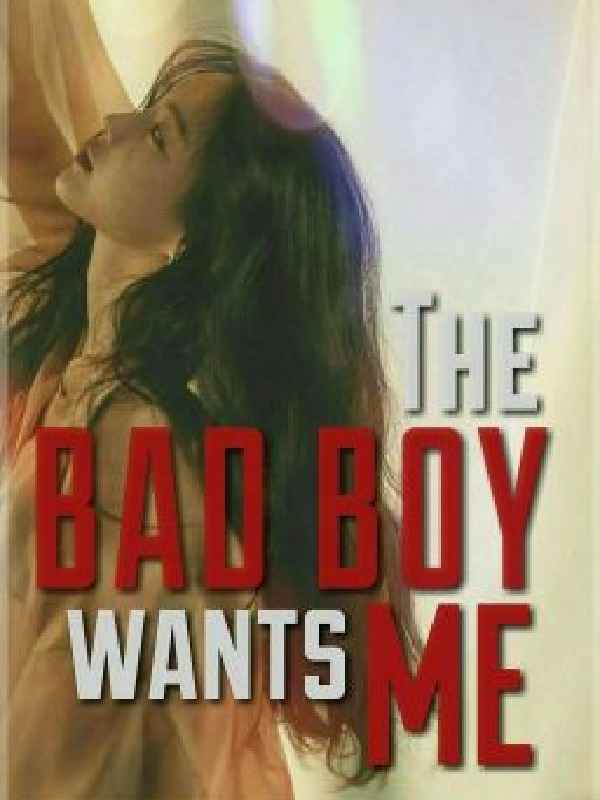 Cassiopeia's life was simple. A girl who is very addicted to a game. She has a secret, she's the number one on the game world called 'Kingdom Quest' which is now very popular nowadays. In the game world, they didn't know her identity and also in real life. Cassiopeia still hides her identity.

Until one day, she find out that Zachariah Mike Mariano is also playing Kingdom Quest. Zachariah is not just a normal guy— but a well known bad boy in the campus

She will do anything to hide her secret and to tame the bad boy.