/ LGBT+ / The Beauty And The Beast 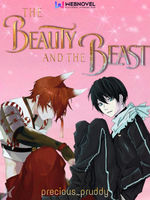 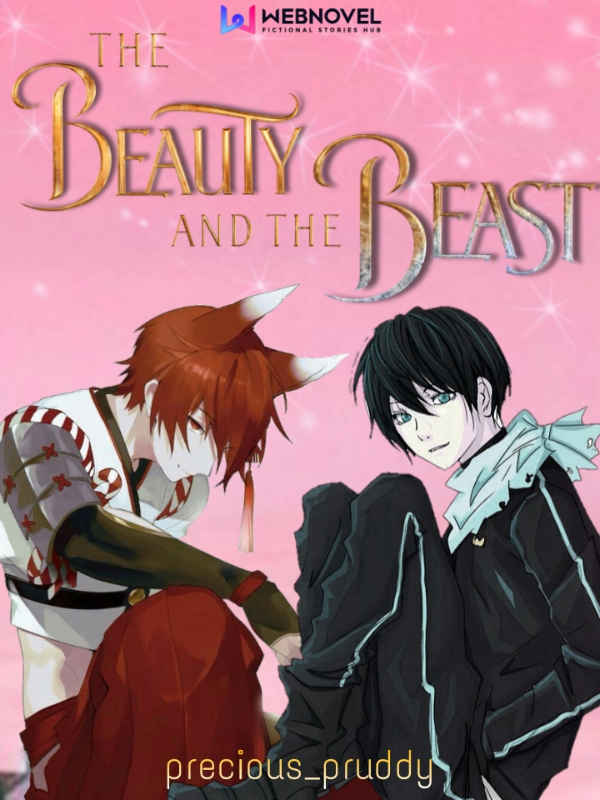 The Beauty And The Beast

Landon Farley woke up on a different continent of beastmen and women. He realizes that he has transmigrated into an unknown continent where humans don't exist. He has to find a way to explain to everyone why he doesn't have animal ears and other animal traits.

He realizes how dangerous the world is and needs to find a big thigh to hug to survive. He comes to learn about the princess selection and decides that the prince is the best protection he needs. Not afraid to use all kinds of tricks to get a comfortable royal life; he devises a plan where he cross-dresses as a woman ( lady Lara) and traps the prince in a lie.

He accuses the prince of taking away her honor and to save her family's reputation the queen gets the two of them married to each other. Now he just has to make sure that he Is not caught and his lies don't get exposed.

Will he survive in the palace; with the beast prince who hates him and the royal obstacles and schemes.

What happens when he falls in love with the prince. Will he accept his love to be one-sided or will he find a way to melt the heart of the cold beast prince of Arcadia.

A vote and a review would be appreciated.

Cover by Tisha D and credit goes to the owner. Will remove if asked to.