/ Contemporary Romance / The Billionaire I Fell in Love With 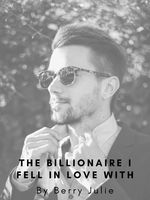 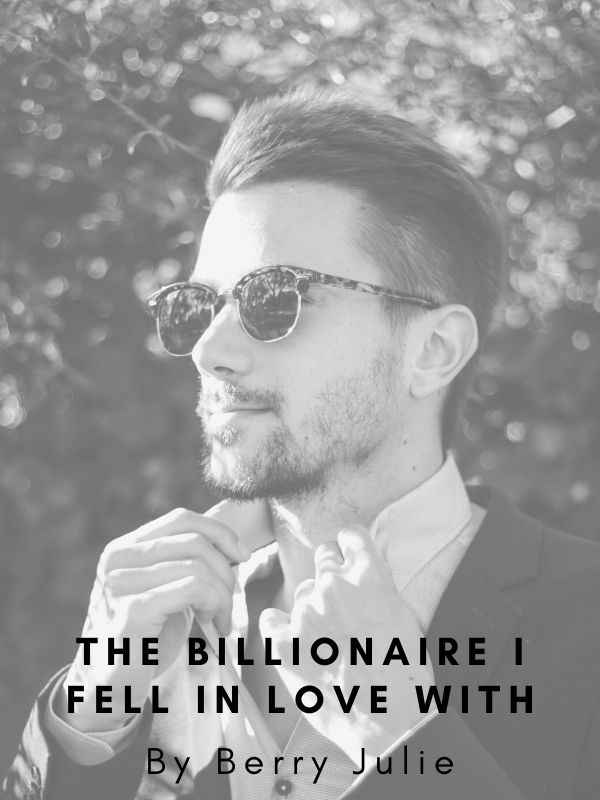 The Billionaire I Fell in Love With

A story of a young lady named Irish Levine who has been through enough problems in her life to last her in a life time. She was desperately in need of job after she lost her Model Job.
She applied for a job and was offered a nanny Job to the Billionare's daughter. Ethan Harlow Was in need for a nanny for his 6 years old daughter Arin. Arin's Mother who as his ex wife had dumped him for another man. Fortunately Irish happened to be there when his daughter went into depression after being bullied in school , Irish was able to calm her down when no one can.
The nanny and his daughter grow a very strong bond. What happened when they start having uncontrollable feelings for each other? Will his ex wife allow them to be? Will they be able to look past their flaws and pasts?"