/ Horror&Thriller / The Birth of a Ghost Overlord 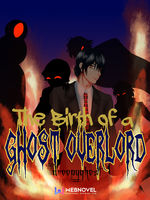 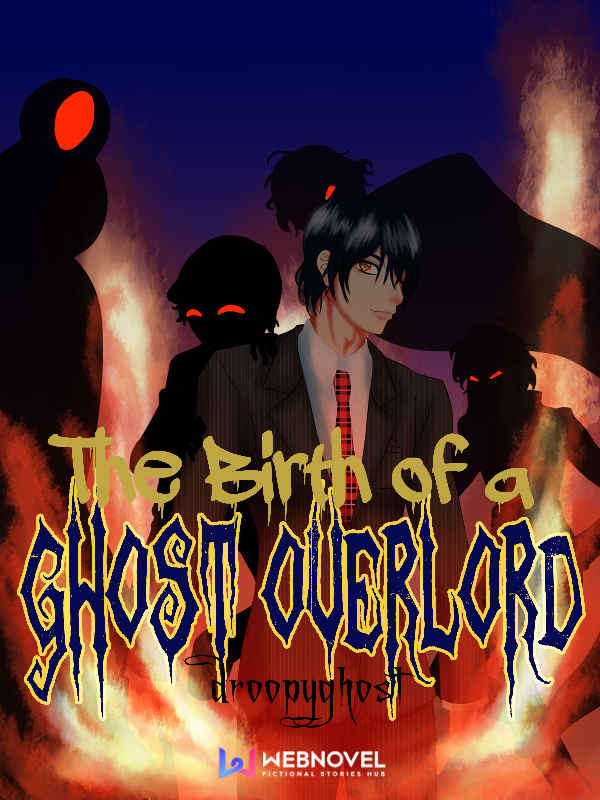 The Birth of a Ghost Overlord BGO

Just when Liu Xiaodan thought that his strange, mundane life was at its peak after meeting the ghost child he named Guangru, the child ended up being a gateway to the past that he had never wished to unlock... and a future he could only brace for.

Through his blood came a mystery that had soon given birth to an existence that everyone wanted to subdue yet no one would like to meet. Liu Xiaodan was destined to stand at the top of the food chain, but would he use his powers for good? Or would he rather lock himself away from the light forever? After all, his kind... was the strongest in the dark.

This is the monster that he chose to become.

This story is a work of fiction. Similarities to people, living or dead, are coincidental. No, the child is NOT the object of affection.