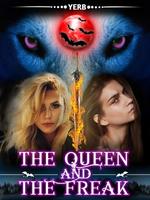 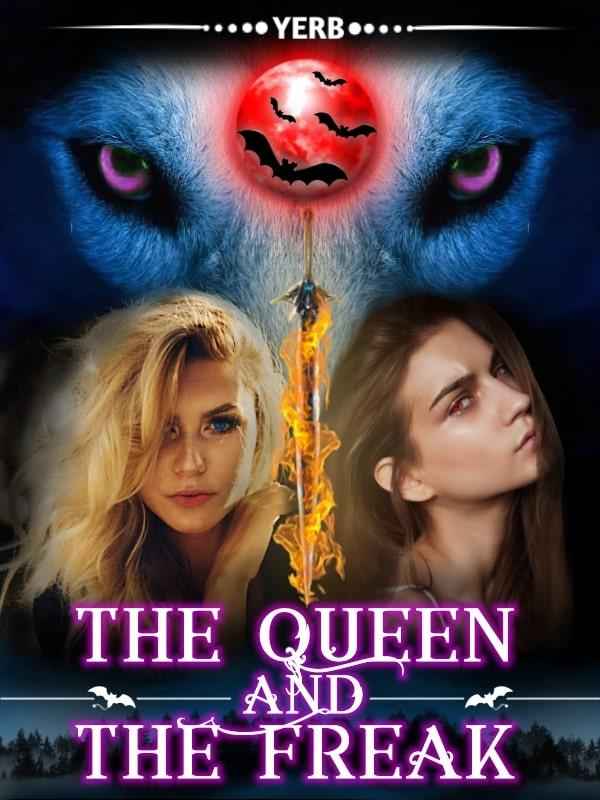 The Bitch And The Freak

Blair is a vampire who just moved from Transylvania to experience human life with her foster mother in America. She met a human girl named Pryce, who hates her so much, or that's what she just thought because of their rough first encounter.

Then Blair's life turned into something she never expected as the time came that she fell in love with Pryce, who turned out to be a werewolf that is about to awaken. And none of them knew that Pryce wasn't just an ordinary werewolf but the destined Queen.

AN: The sequel is titled "Price Of Pryce".