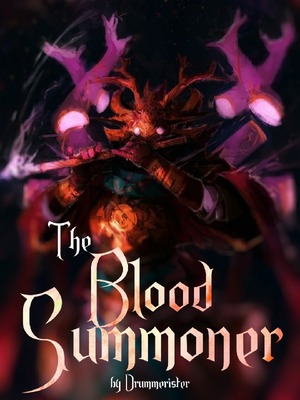 Flo is a hybrid, an offspring molded by a human and a dir. In the world of Fleis, an earth forged in the searing furnace of the great Elders, the act of such was deemed a sin so grim that Flo was then sold to slavery, severing the bond with his parents -never again to feel their warm embrace.

With everything taken away from him, he now survives in the hands of a human master, fighting in a bloody cage built by human kin: an arena. He thrives in the death of other slaves and hybrids alike for the sake of seeing the light of tomorrow. Ruthlessly and mercilessly, he fought -until he met an old man who changed the course of his entire story by the blink of an eye.

Follow Flo's journey, along with a bird-woman and a human deserter, as he turns from a mere slave to something far, far greater in this colossal and mystic world of Fleis -built using the flesh, blood, and bones of a dead Ancient, brimming with mythical races and magic galore that'll leave you biting your fingernails for more.