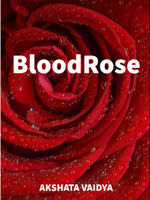 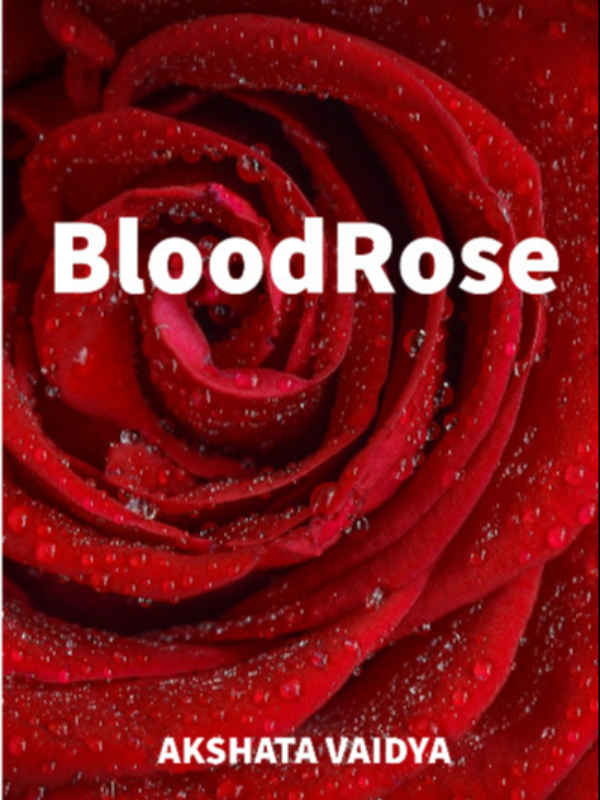 No one has seen their faces. Nobody knows their exact numbers. They don't have a name. They are like faceless shadows. They kill with precision. Their targets never see them coming. They are the top assassination team in the human world but they are supernatural creatures, shunned at some point by their people for being different. They swear to never cross paths with the supernatural world but some unfortunate circumstances arises and they are forced to break their vow.
One encounter with the said world throws them into light and their lives start to go into whirlwinds. They disappear before anyone could get their hands on them, leaving everything behind with a promise to reunite to start over.
They think they have avoided the inevitable by cutting ties and disbanding. Lesser do they know that some of the supernaturals are still looking for them and they are no longer nameless shadows. They are now known as 'Phantoms'.